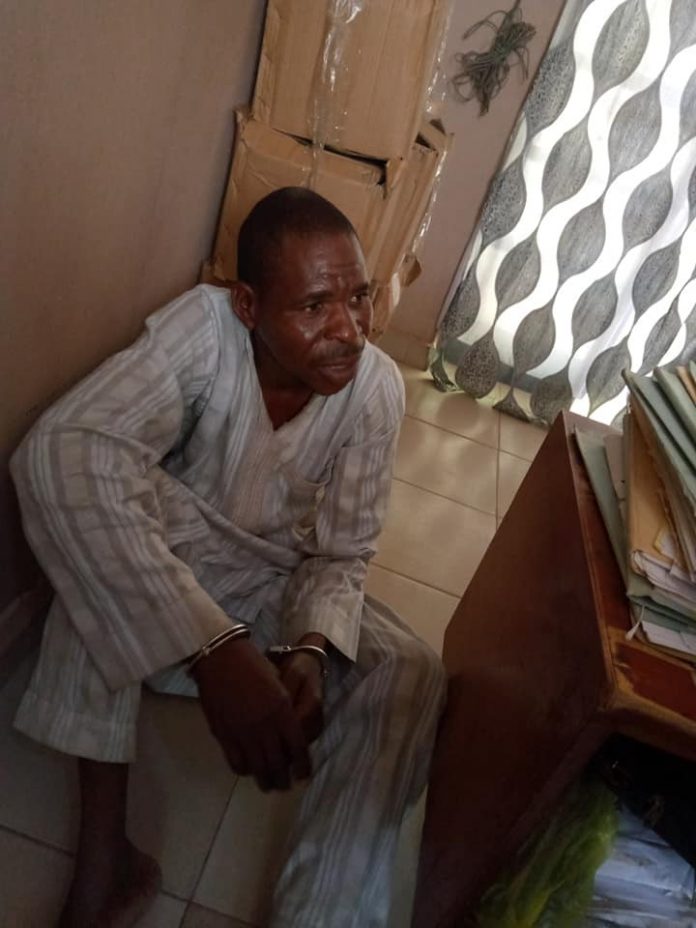 Spokesperson of the State Police Command, SP Gambo Isah, who disclosed this in a statement on Monday, May 31, said the suspect has confessed to the crime.

“On 28/05/2021 the Command succeeded in arresting one Abdulkadir Abdulkarim, m, aged 50yrs of Dauki village, Batsari but now residing at Modoji Quarters, Katsina, who raped two minor girls of the ages of 3 and 5yrs. In the course of investigation, suspect confessed to have used his fingers in raping them. Investigation is ongoing.” Gambo stated.