5 Things Wizkid And Olamide Have In Common 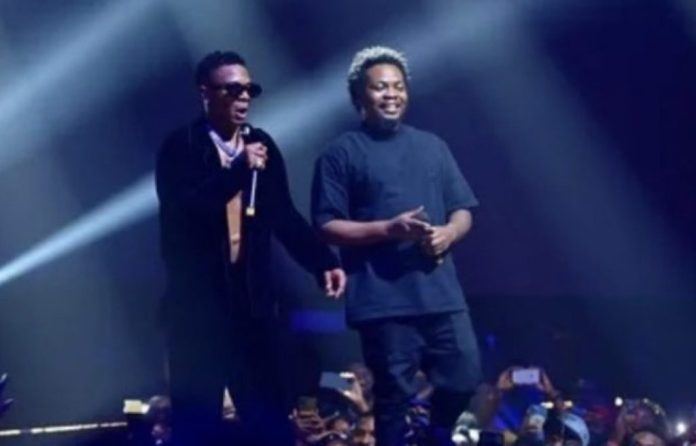 There are some things that binds Wizkid and Olamide together that are not obvious to too many people.

Wizkid and Olamide are both Award winning musical artistes whose musics have become hits around the world.

Wizkid and Olamide are also blessed with children from their partners.

Olamide is blessed with two children while Wizkid has three children.

Wizkid and Olamide are both owners of their own record labels. Wizkid established his label imprint Starboy Entertainment in March 2013 while Olamide established YBNL Nation in 2012.

Olamide ventured into the music industry at a young age of 21 in 2010 while Wizkid started at the age of 11.

Olamide and Wizkid are still very much in Vogue as they thrill their fans to various hit musics every now and then.