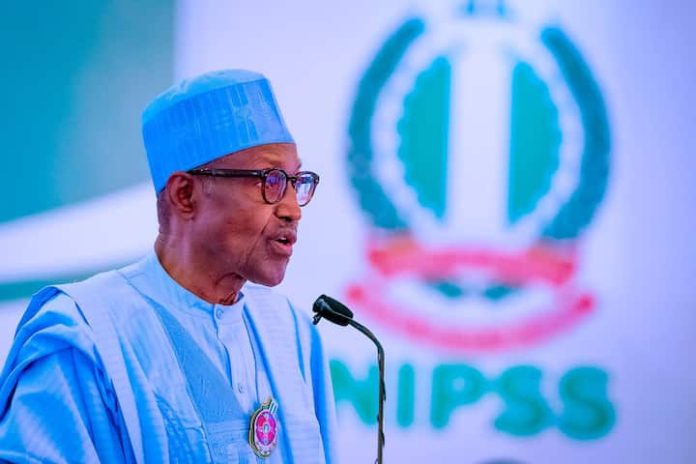 Among other things, the report revealed that Nigeria no longer benefits from high oil prices, owing to record low revenues and exorbitant fuel subsidies, according to The Cable.

The report also noted that Nigeria has the worst revenue-to-GDP ratio among 115 countries monitored by the World Bank.

To address the nation’s economic challenges, the World Bank recommended some important policy decisions President Muhammadu Buhari and the Central Bank of Nigeria (CBN) should take, starting from the year 2022.

Here are seven key things the Bank advised the Nigerian government to do:

For the umpteenth time, the Bank also advised the Buhari government to stop subsiding petrol, arguing that the poorest Nigerians do not benefit much from the subsidy regime.

It also noted that increase in the price of petrol, which is bound to happen after subsidy removal, will have minimal adverse effects on poor households.

According to World Bank, the poorest 40 percent of Nigerians consume less than 3 percent of the total petrol consumption in Nigeria.

The Bank also stated that the Nigerian government has already removed subsidies for other liquid fuels such as kerosene and diesel.

If the Nigerian government eventually removes petrol subsidy, the country will experience inflation which will largely impact the poor and vulnerable, according to the World Bank’s forecast.

To address this, the Bank advised the government to come up with programmes to protect the poor.

It also advised the government to redirect the savings from petrol subsidy to finance primary health, basic education, and rural connectivity projects.

In order to generate more revenue, the World Bank advised the federal government to increase taxes what it termed as “sinful goods”.

4. Reduce the loans being obtained from CBN

The World Bank advised the Buhari administration to cut the loans (overdrafts) it gets from the CBN through the Ways and Means financing system.

It asked the FG to keep overdrafts to levels stipulated by the nation’s law.

If Nigeria’s current debt accumulation levels are maintained, the country’s debt-to-GDP ratio will hit 40 percent by 2025, the World Bank projected.

It noted that a leading beading barrier is Nigeria’s underdeveloped fixed broadband infrastructure, which is partly caused by burdensome regulations from federal and state governments.

To further improve the economy, the Nigerian government was advised to speed up port clearance.

According to the Bank, this can be achieved “by simplifying and harmonizing documents, streamlining, automating procedures, and introducing risk-based customs interventions.”

Apart from recommending the enhancement of the “flexibility and predictability of exchange rate management” to address inflation, the bank also asked that all land borders be fully open for trade.