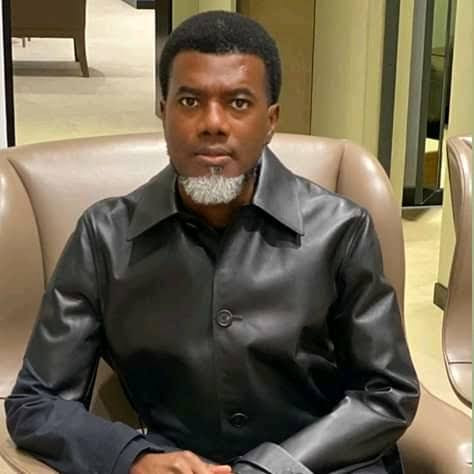 A former presidential aide, Reno Omokri has called for President Muhammadu Buhari to be sacked.

He made the call on Thursday saying Buhari has failed to secure the lives of Nigerians.

This comes as bandits kidnapped 73 school students some days ago in Zamfara.

Speaking on Thursday, Omokri disclosed that more students have been abducted in 2021 than under Jonathan’s administration.

In a tweet, Omokri said Buhari should be sacked not just his two ministers.

We had reported that Buhari sacked two ministers on Wednesday.

However, Omokri wrote: “More students have been abducted in Nigeria in 2021 than were abducted in the five years of Jonathan.

“Buhari asked Jonathan to resign over those incidents and other insecurities. So, what should we expect from Buhari now? Buhari deserves sack more than his ministers.”

Meanwhile, about 73 students were abducted a few days ago in Zamfara State.

Gunmen believed to be bandits had attacked a secondary school in Maradun Local Government Area of Zamfara State, and abducted an undisclosed number of students.

It was gathered that the incident occurred on Wednesday morning when the abductors stormed the school premises with sophisticated weapons.