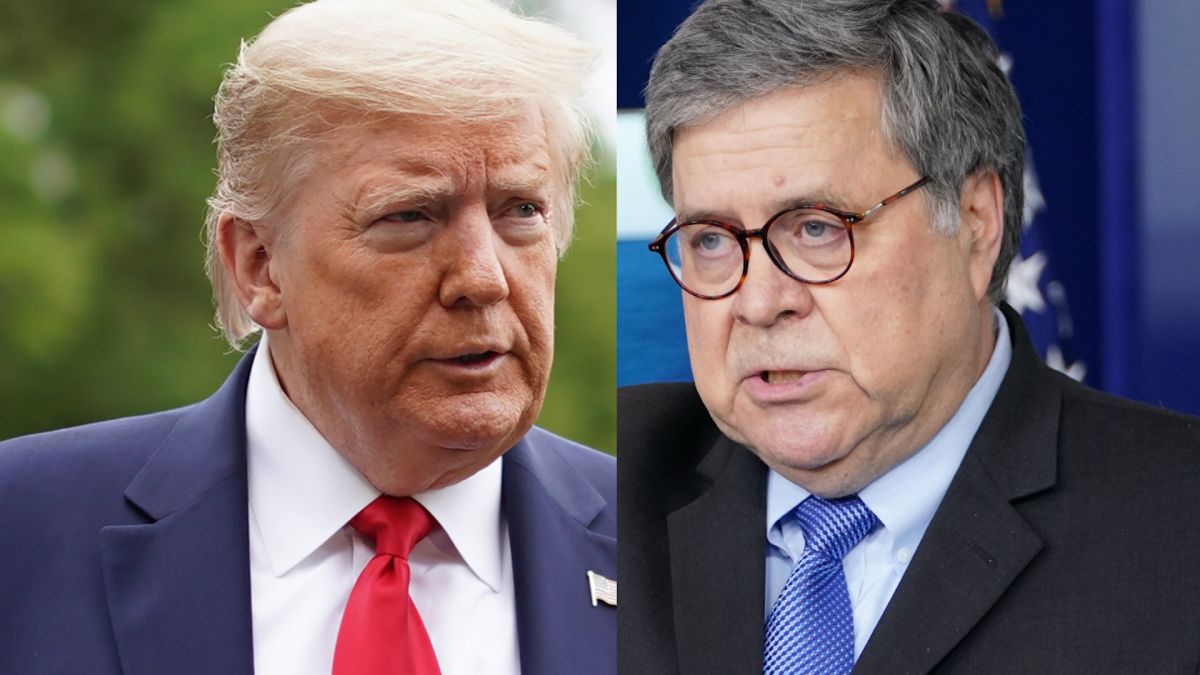 In the most prominent break from President Donald Trump’s attempt to overturn the election, Attorney General William Barr said Tuesday that the Justice Department has not found evidence of widespread voter fraud that would change the outcome of the vote.

According to USA TODAY, Barr said federal prosecutors and the FBI had reviewed specific complaints, but they have uncovered no evidence that would change the outcome of the election.

“To date, we have not seen fraud on a scale that could have affected a different outcome in the election,” Barr told the AP, even as Trump continued to pursue legal challenges to an election he has yet to concede to President-elect Joe Biden.

The comments from Barr, who has been steadfast in his support of President Donald Trump during his tenure, represent the latest official rebuke from Republicans of the President’s claims of widespread fraud in his loss to Joe Biden.

“To date, we have not seen fraud on a scale that could have effected a different outcome in the election,” Barr said.

Barr, who prior to the election echoed Trump’s claims that mail-in voting wasn’t secure, said both the Justice Department and the Department of Homeland Security have looked into claims of fraud and come up empty.

“There’s been one assertion that would be systemic fraud and that would be the claim that machines were programmed essentially to skew the election results,” Barr said. “And the DHS and DOJ have looked into that, and so far, we haven’t seen anything to substantiate that.”