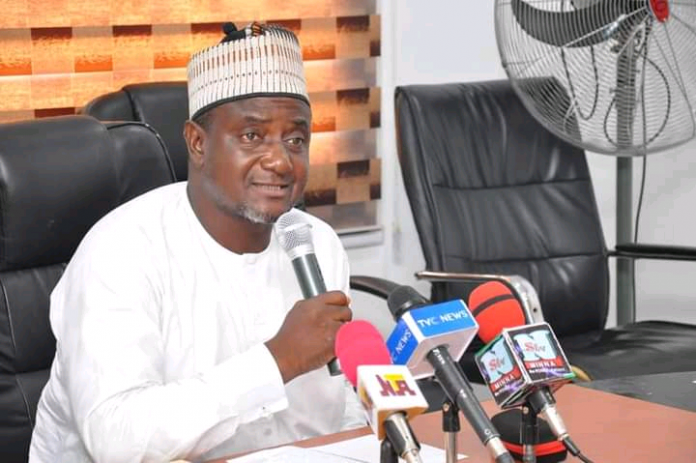 Niger commissioner for information, Alhaji Muhammed Sani Idris, has been released by his abductors.

Gunmen had broken into his residence at Babban-Tunga, a community off Abuja/Kaduna highway, on Monday morning.

They were said to have attacked his wife and baby before whisking him away.

Family sources told Daily Trust on Thursday night that the commissioner was released a few hours ago.

One of the sources said the family sold some valuables to raise the ransom demanded by the bandits.

However, the source said he is not sure of how much was paid to secure his release, adding that the government did not contribute a dime.

It was gathered that the Niger state government had insisted on not paying ransom for the commissioner’s release.

Although marathon meetings were held over the commissioner’s abduction on Monday, Governor Sani Bello was said to have ruled out ransom option.

A government source said the governor said his conscience would not allow him pay ransom for the cabinet member when pupils abducted from an Islamic school in Tegina have spent over two months in captivity.

In a video, which was released shortly after Idris regained freedom, the commissioner was seen addressing some persons.

He said his abductors told him that they got information that the governor was releasing money to him every week.

“Allah has promised to test us… Those guys who kidnapped me, I have forgiven them. I don’t want anybody to curse them or say anything bad against them.”

“They were crying when I left them. They said they regret kidnapping me. That they were contracted to kidnap me. They (kidnappers) were from Zamfara and the person who contracted them told them that the Governor gives me over 200 million naira monthly.

“They said the person told them that if I gave them less than N200 million, they shouldn’t release me.”