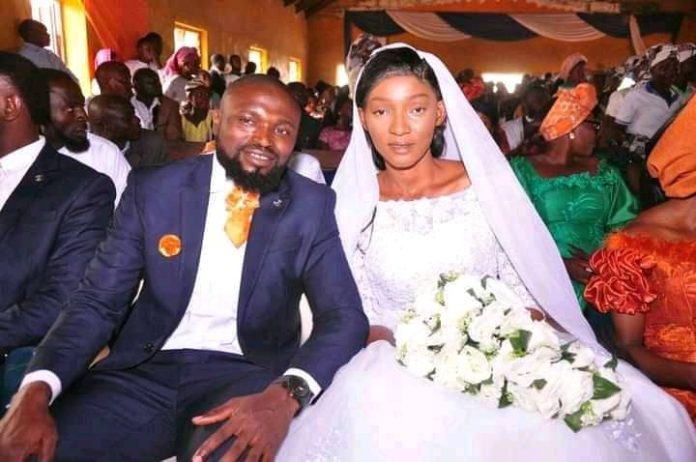 The bride who was abducted in Plateau State has finally  tied the knot with her man, Zaphaniah Kosom, after regaining her freedom.

Farmatof Paul was kidnapped from her pastor’s house in Ngyong community of Bokkos Local Government Area of Plateau State, on Sunday 2nd January 2022, a few hours to her wedding slated for Monday, 3rd January 2022.

She regained her freedom on Monday night and the wedding was held on Tuesday, January 4, 2022.

Friends and family members have taken to Facebook to celebrate the couple on their successful wedding despite obstacles they encountered.

Mallan Jacob Joshua wrote;
“God is indeed great as he’s made this day a successful and a memorable one, in him is not found an abandoned project, he does not start a good work and leaves it undone, despite the 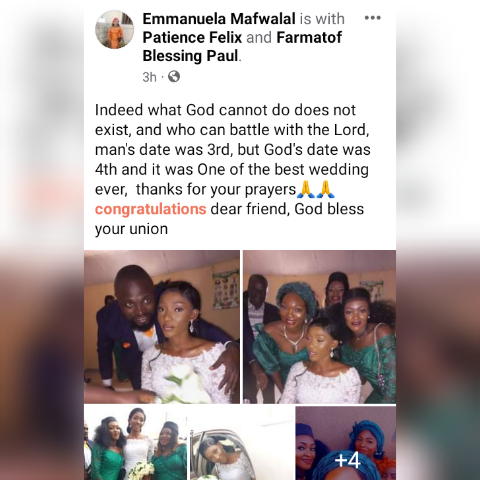 obstacles and challenges faced, he still chose to prove that he is God over man, congratulations Farmatof Blessing Paul Zaphaniah Kosom Bokkos… May God bless your home and establish it in righteousness and many fold of his blessings be upon you now and beyond, amen.” 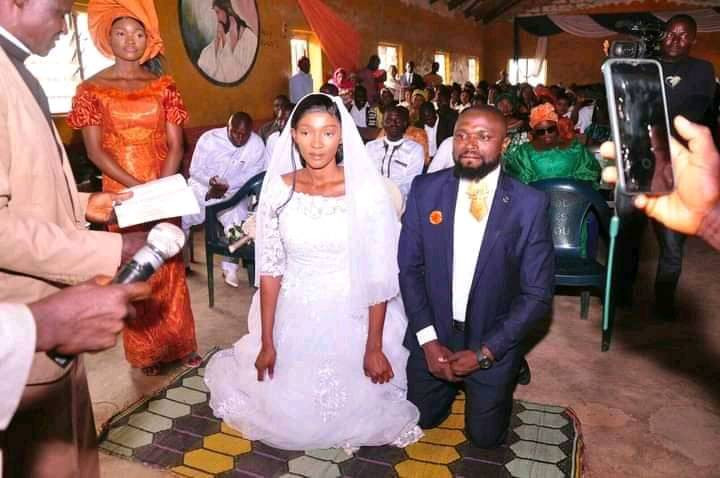 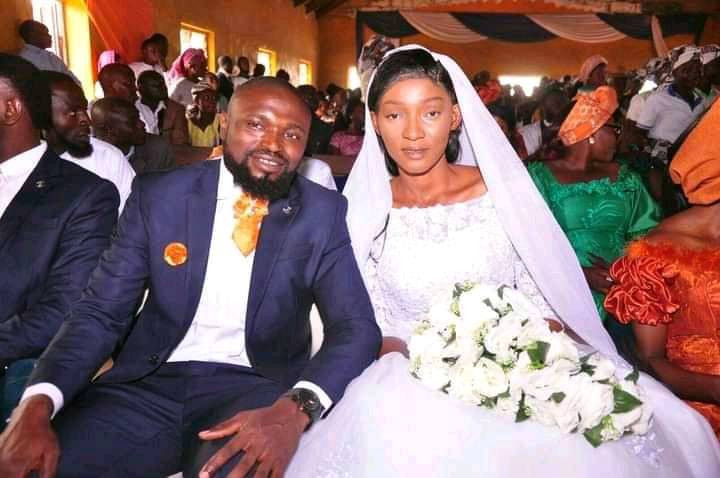