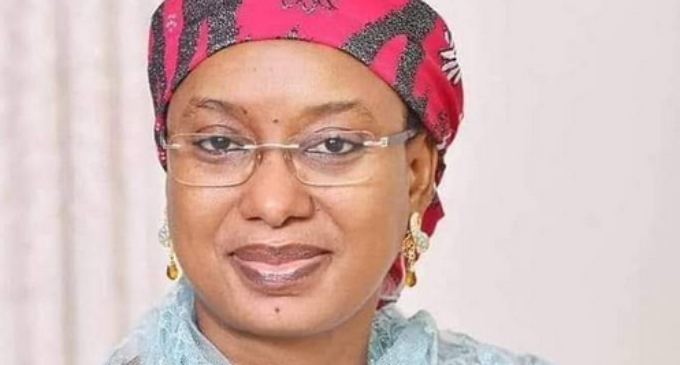 The senator representing Adamawa central, Aishatu Binani, has resigned from her position as the coordinator of the All Progressives Congress (APC) campaign in the state.

According to NAN, Raymond Chidama, Adamawa secretary, announced the development on Friday, while speaking with journalists after the party’s stakeholders meeting in Yola.

The development comes after Binani was disqualified by the court as the party’s governorship candidate in the state.

The court held that the APC has no candidate in Adamawa.

Speaking on the senator’s resignation, Chidama said the decision was conveyed in a letter.

“Just this morning, we saw her letter of stepping down from that responsibility,” the secretary said.

Chindama said Babale Martins, a former deputy governor of Adamawa, would now coordinate the campaign council in the state.

“The party has directed all local government [chairpersons] of the party to go back and meet to come back with a formidable list that will be acceptable to all that will serve as the PCC in the state and operate at each level,” he said.

“As you are aware, there is a PCC list from the national level for the state; that list will not be affected.”