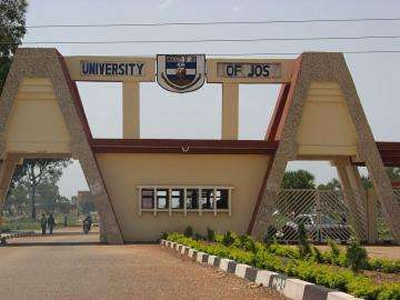 The University of Jos chapter of ASUU says its members will not return to lecture theatres until their withheld salaries are paid.

Chairman of the chapter, Dr Lazarus Maigoro, stated on Friday in Jos that the chapter members were not on another strike.

He added that the decision to stay at home was taken at a congress held on Friday.

The national body of ASUU suspended its eight-month-old strike on Oct.14, following a court order directing union members to resume lectures and an intervention by the House of Representatives leadership.

Maigoro explained that part of the agreement reached with the Speaker of the House of Representatives, Rep. Femi Gbajabiamila was that 50 percent of withheld salaries would be paid with immediate effect.

“As we speak, only 17 days prorated October salary was paid to our members by the office of the Accountant General of the Federation

“In view of the bottleneck on the payment of backlog of salaries, the congress of ASUU at the University of Jos met and resolved to stay at home until the withheld salaries are paid.

“We are not on another strike, though.

“For the avoidance of doubt, our members are back to work, willing and ready to teach but are unable to work.

“Based on the revised academic calendar for the 2020/2021 session approved by the Senate of the university, lectures should have started, but the lack of payment of salaries has constrained our members from going to the classrooms to teach,’’ he stated.

According to Maigoro, the decision not to teach means that students who have resumed will wait indefinitely while lecturers await the payment of withheld salaries. (NAN)