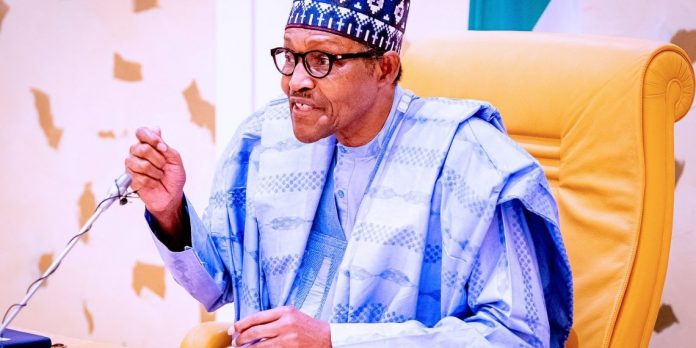 President Muhammadu Buhari has said the All Progressives Congress (APC) will decide who replaces him as president in 2023 and not himself.

He stated this on Thursday while fielding questions from journalists on Arise TV.

“About succession, what this admin can do is to make sure APC lasts beyond this administration.

“And that is the best way to go for the party and the country,” Buhari said.

The president also revealed he will be retiring to his farm in Daura, Katsina State when his second term elapses.