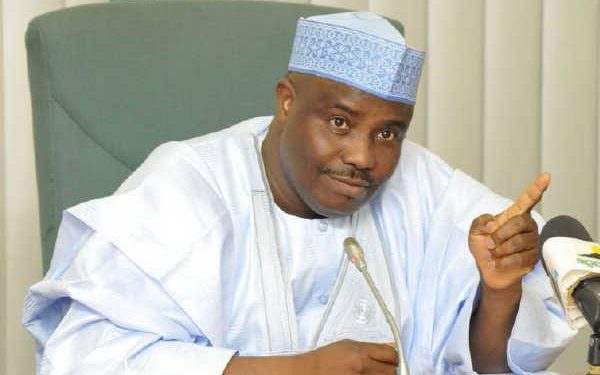 Sokoto Governor Aminu Tambuwal has predicted that in a the All Progressives Congress (APC) will collapse.

This, he said, will pave way for the Peoples Democratic Party (PDP) to offer Nigerians the much-needed leadership.

He spoke during the inauguration of the party’s eastern zone councils poll campaigns in Gwadabawa town, headquarters of Gwadabawa local government where no fewer than 12,000 APC decampees were received.

He said the opposition party had since lost focus and the confidence of Nigerians for not been able to deliver its mandate as promised.

The governor said the opposition party has nothing to offer in Sokoto and Nigeria.