Home Education Edutainment “I would have won a Grammy in 2013 or 2014” – Burna...
Facebook
Twitter
WhatsApp
Linkedin
Telegram 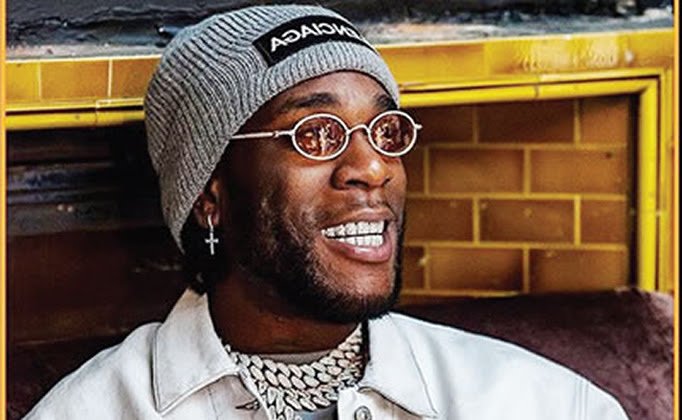 Nigerian music superstar, Damini Ogulu, popularly known as Burna Boy, won a Grammy Award in the Best Global Music Album category last week. The self-proclaimed African Giant has since said that the win was meant to be, and if the country was well-governed, he would have won a Grammy as far back as 2013.

The 29-year-old singer said that he was relieved when he was announced as the winner and had hoped against a repeat of 2020. Recall that Burna Boy had been nominated for an award in the 2019 Grammys held last year, but eventually lost out to music icon Angelique Kidjo.

In an interview with BBC Africa, he said, “I felt very relieved because I deserved it. If I did not get it, I was hoping a situation would not happen where I would not get what I deserved. In 2012, I realised that it was bigger than me and that was when it hit me that this was not a hobby anymore.

“Anything is possible. Whatever situation or environment one finds oneself in does not really determine one’s future or what one is going to do. It also does not stop one from pursuing one’s dreams. At the end of the day, we are in an environment that is very discouraging. An environment that does not even believe in itself; talk more of believing in one.

“It is always important for me to make music as much as possible because that is what would be left behind when I’m no longer here. That is going to be my footprints. I believe at every step of my life, (I should) create a body of work that narrates and explains that time of my life.”

Burna Boy also spoke about the circumstances concerning the making of his 2020 album, ‘Twice as Tall’. According to the “Ye” Singer, it was of utmost importance to embark on the project from his fatherland.

“It is important to work from Nigeria, despite the challenges, because it is my home. The fact that I did it here does not mean that it was conducive. I felt that if we had a leadership that took the youths seriously and also put certain infrastructure in place, I probably would not be winning the Grammy in 2021.

“I would have won it in 2013 or 2014. But at the end of the day, God does not make mistakes. A lot of doors have been opened and my biggest joy is that future geniuses will be going through these doors and also opening new ones.”