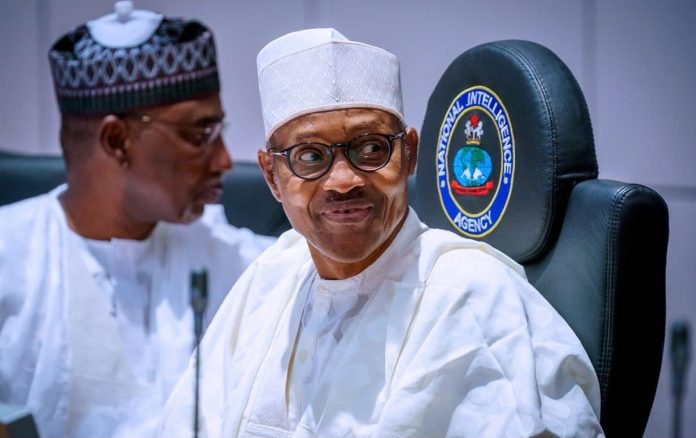 The Academic Staff Union of Polytechnics (ASUP), has lauded President Muhammadu Buhari for approval of the N15 billion as revitalisation fund for Polytechnics and Colleges of Technology in the country.

Frank Talk Now understands that this was part of the agreement reached between the Federal Government and leadership of ASUP, leading to the suspension of an indefinite strike action recently embarked on by the lecturers.

The News Agency of Nigeria(NAN) reports that ASUP had commenced the strike on 6th April 2021 and lasted for 65 days as it was 10th June, purportedly for a period of three months to enable the government to complete the execution of the items contained in the Memorandum of Action signed with the Union on 27th April, 2021.

The communique partly read: “NEC noted with disappointment the insensitivity of governments at all levels over increase in prices of food-stuff and other essential commodities, and the excruciating pains this has brought to the lives of Nigerians.

“NEC frowned at the deplorable condition of roads in parts of the country which serves as major source of road accidents and provides a favourable atmosphere for kidnappers in the country.

“NEC sadly noted the lingering disparity in the implementation of policies between Federal and State-owned Polytechnics/Monotechnics; which adversely affects the uniformity of standards among these institutions.

“NEC noted with dismay unconcern attitude of government to defray the arrears of the national minimum and federal polytechnics, and non-implementation of the minimum wages as well non-payment of arrears in the most states across the country.

“NEC observed with happiness the efforts of the President to grant the 774 Local Governments financial autonomy in Nigeria. This will go a long way in boosting genuine development at the grassroots level.

“NEC appreciates the Senate for the speedy passage of the bill for the removal of dichotomy between HND and B.Sc. While looking forward the concurrence of the House of Representatives,”.