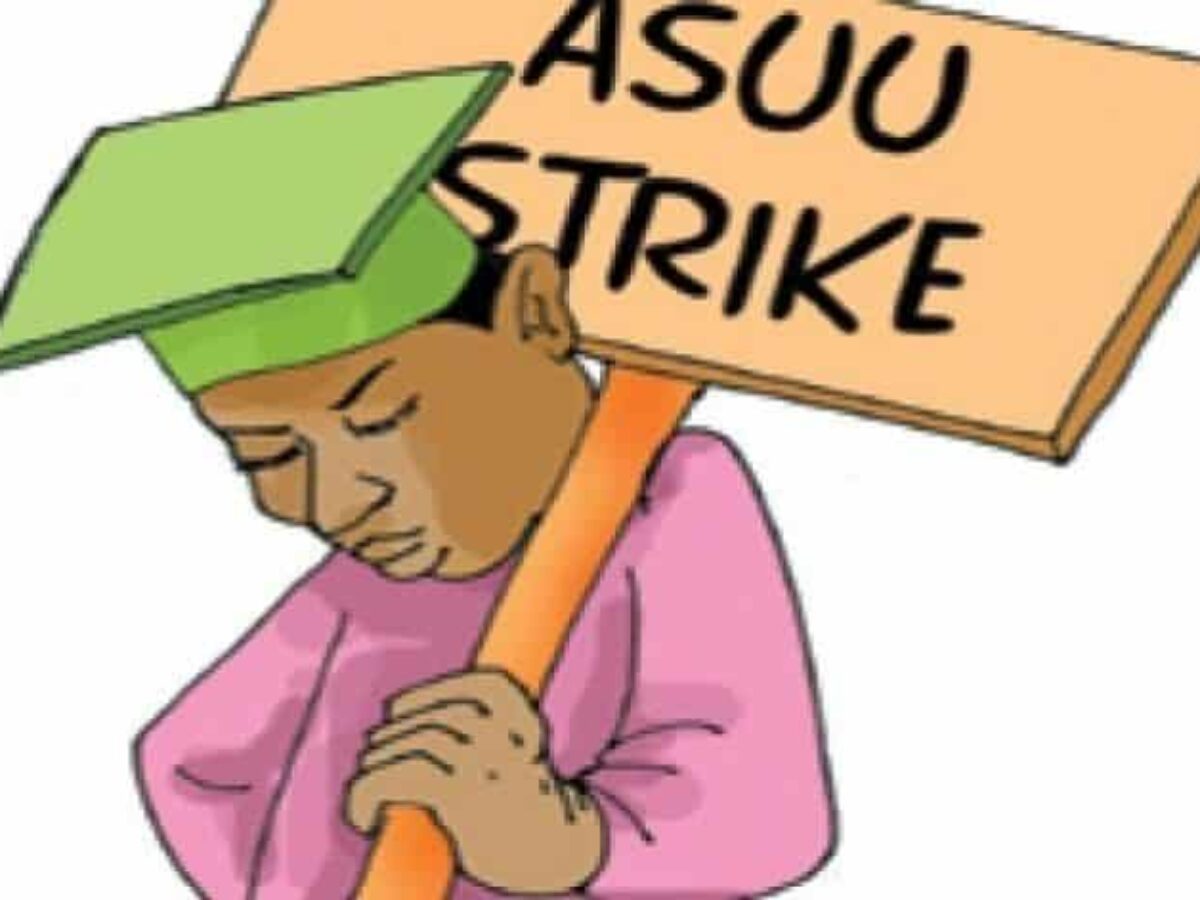 A lawmaker, Mr. Hilary Bisong, representing Boki 2 State Constituency in the Cross River House of Assembly, has donated N900,000 as a palliative to the University of Calabar lecturers.

The beneficiaries were members of Bisong’s constituency.

Handing over the money to the lecturers on Friday in Calabar, Bisong said the gesture was meant to cushion the effect of the stoppage of their salaries for the past four months.

According to him, the lecturers, who are members of the Academic Staff Union of Universities (ASUU) deserved some support and care during this period of non-payment of their salaries.

“These lecturers have families to feed and bills to pay, including medication and other utility bills.

“There’s a need for us to support them during this period.
“The beneficiaries, who are lecturers from UNICAL, are members of my constituency.
“My prayer is that the ongoing negotiations between ASUU and the Federal Government yield the expected result so that lecturers can go back to the classroom,” Bisong said.

One of the beneficiaries, Dr. Paul Bukie, lauded the lawmaker for remembering them during their period of struggle.

Bukie said that the donation would go a long way to assist them in meeting some of their basic needs.

Another beneficiary, Mr. Jerry Etta, prayed to God to bless the lawmaker for extending goodwill to them.

ASUU embarked on strike in February over Federal Government’s inability to honour an agreement it reached with the union in 1999.

The Federal Government thereafter invoked the no-work, no-pay policy, which left the lecturers without salaries since February. (NAN)