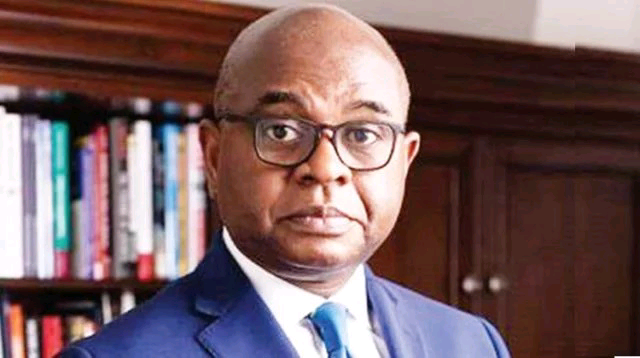 The federal government has been given ideas on how to end the lingering strike.

A former presidential aspirant of the African Democratic Congress, Kingsley Moghalu said that Nigeria needs to invest a lot more in the educational system amid the ongoing academic strike if things must change.

Recall that the Academic Staff Union of Universities (ASUU) are currently on strike which started since February this year.

However, speaking on Channels Television’s Politics Today, Moghalu said that the federal government is not able to afford the financial demands of the lecturers because they have not prioritized education.

Moghalu said the political priority that Nigeria attached to education is very low, adding that the salaries of lecturers and professors in the Nigerian universities are poor compared to what legislators earn in the National Assembly.

Moghalu said, “We need to invest a lot more in the educational system. The salaries of our teachers and professors compare the salaries of teachers in Nigerian universities with what our legislators earn in the national assembly.

“I don’t mean to be disrespectful, but there are reports that a senator takes home anything from N20-30 million every month. Based on various allowances not on the actual salaries.

“Sometimes people are very clever they don’t say my salary is N10 million, they say my salary is N1 million and then there are several allowances that amount to N15 million so we are investing a lot of money in the pay of the politicians but if we want to be honest how productive are they compared to if we had to invested a similar amount of money in paying university teachers or secondary school teachers and building to the facilities that we need and creating the laboratory that we need and so on?

“So the political priority that we attach to education is very low and that is one of the reasons for the situation we are in.

“I think the federal government is not able to afford [the financial demands of the lecturers] because they have not prioritized it.”