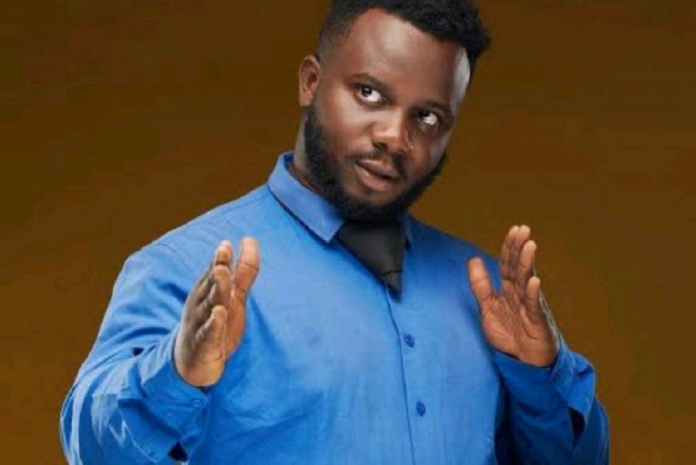 The award winning comedian who shared a video clip via his Instagram post while at a Dubai airport compared his encounter with the airport workers with the ones in Nigeria.

According to Sabinus, Nigerian airport workers are fond of begging him for money, claiming that they watched his skit using their data but in Dubai the case is different as he is able to go around freely without any disturbance.

READ ALSO:  2023: My choice of Shettima not a threat to Christians – Tinubu to Northern Pentecostal Bishops

He said ” I don waka all through Dubai airport,nobody dey disturb me or beg for money oo, nobody dey say Baba show me love na you dey chop my data”.

FTN recalls that skitmaker, Sabinu, got engaged to his girlfriend in a very private ceremony.

A netizen who leaked the news claimed that the skitmaker came to his area to do a small engagement at his girlfriend’s parent’s house.

The skitmaker attempted to secretly perform the engagement rites to his partner after he visited her parents place in Lagos.

He was however, captured by some residents living in his girlfriend’s parents area, as he tried to go about the activities in a discreet manner, but he was videoed as he was kneeling in front of his in-laws in Era-Ojo area of Lagos State.

He accompanied the post with a video which showed Sabinus entering a house.

When the skitmaker noticed that he was been recorded, he issued a warning.

Congratulatory messages are already pouring in for him on social media.

“Sabinus came to my area to do a small engagement at his girlfriend’s parent’s house. Happened in Era Ojo, Lagos”