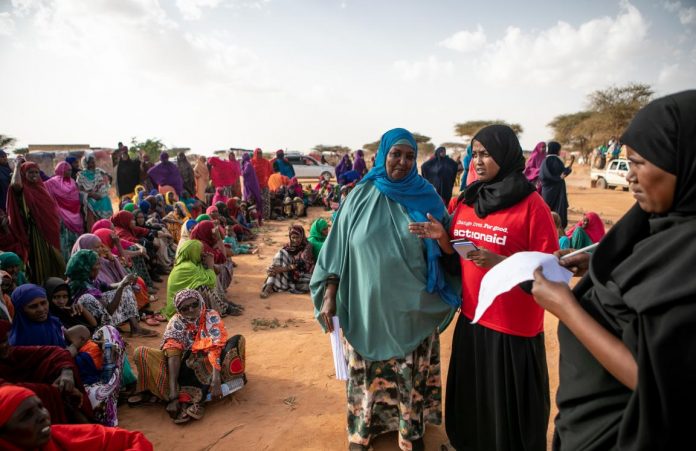 The Country Director of ActionAid Nigeria, Ene Obi, has urged the Federal Government to immediately revoke its ban on Twitter, calling on the President instead to ‘ban’ insecurity and other socio-economic challenges confronting the country.

She made the plea on Tuesday in Abuja at the Youth Digital Engagement (YDE) Project closeout and dissemination meeting.

According to her, the recent ban of Twitter by the government of Nigeria is a step backwards for the YDE project campaign and threatens the civic space in Nigeria.

The Director called on the government to reconsider the ban, which she said has had a huge impact on the lives of emerging young entrepreneurs who depend on social media for their livelihood.

“It is also a counter-productive move for a nation seeking to create more jobs and reduce poverty as part of its post-COVID-19 recovery strategy,” Obi said.

Recall that last week, the Minister of Information and Culture announced the ban of the microblogging platform, stating that it has continuously been used to undermine the corporate existence of the nation.