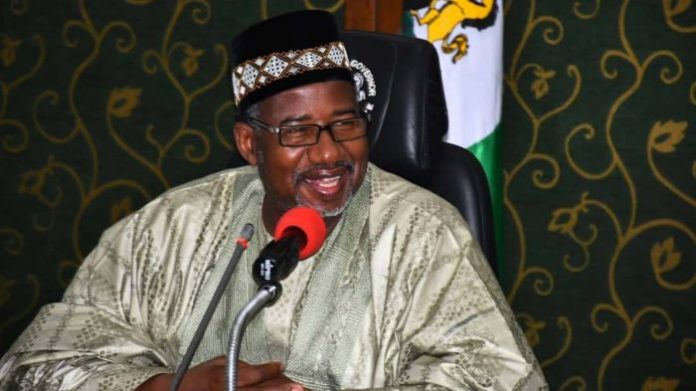 The Bauchi State chapter of the Peoples Democratic Party (PDP), has passed a vote of confidence on Gov. Bala Mohammed, for sustaining peace and delivering on dividends of democracy in the state.

Alhaji Garba Doya, a PDP chieftain in the state, made this known during a stakeholders’ meeting in Bauchi.

“It is a clear departure from the past in the area of physical infrastructure and other benchmarks.

“We commend the Gov. Mohammed-led administration for sustaining peace and harmony in the state.

“We appreciate the governor because he is performing well. It is our duty to make sure we show solidarity to him at all times.

Also, Mrs Comfort Audu, the governor’s coordinator in Bogoro Local urged political office holders in the state to take the responsibility of canvassing for support from their communities and enlighten the public on the impact of the projects provided.

“Our Governor needs prayers, goodwill and encouragement to be successful, because of the enormity of responsibility on his shoulders.

“We must help him in shouldering some of those responsibilities if we failed, he failed, if he failed we failed; so let’s step up the energy of providing for our communities,” she said.