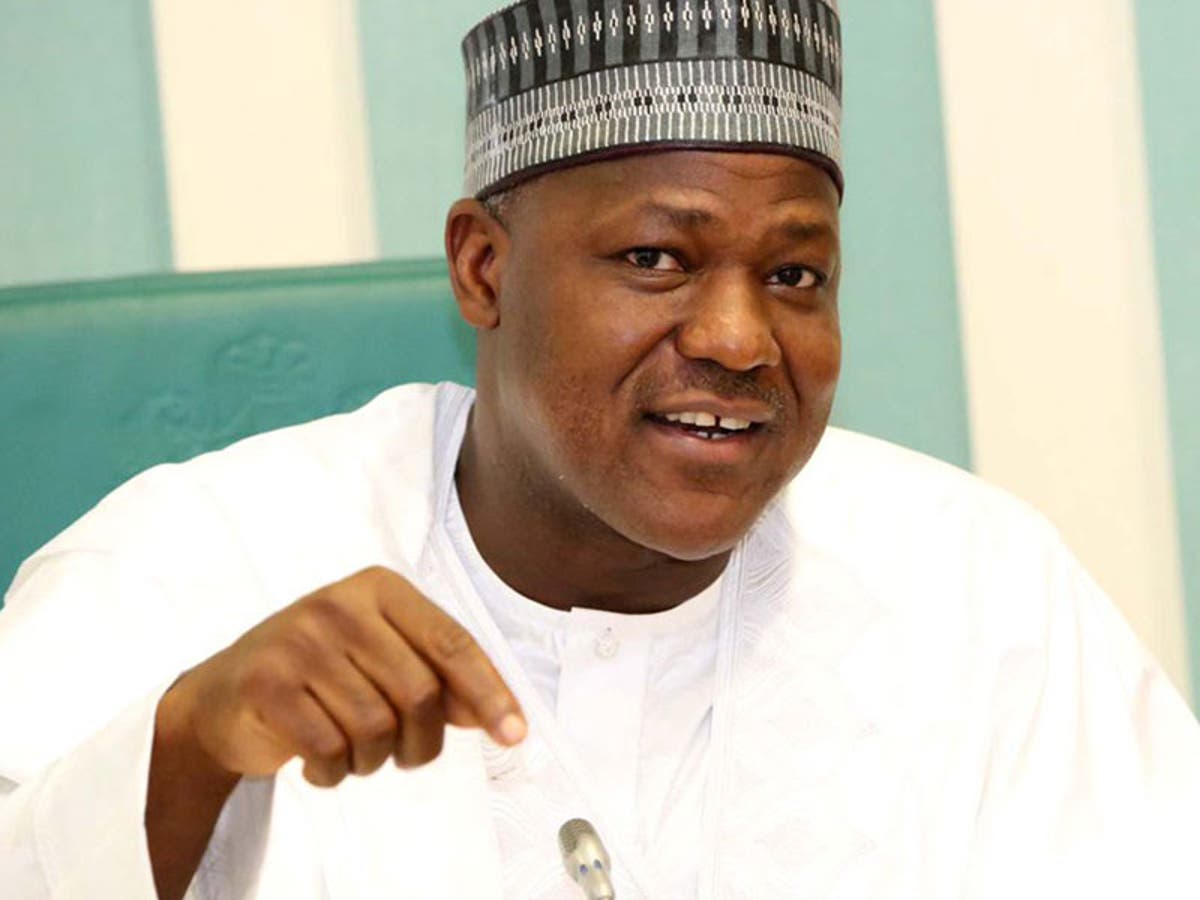 The Bauchi State Government has filed a suit at the Bauchi High Court against a former Speaker of the House of Representatives, Yakubu Dogara, and 28 others over the crisis that marred the botched 21st memorial anniversary of a late leader and crusader of the Sayawa people of Bogoro and Tafawa Balewa Local Government Areas of the state, Peter Gonto, according to The Punch.

In the suit with number: BA/01/22 and dated 4th January, 2022, the state government is charging Dogara and the 28 other defendants 11 charges.

Among the charges, Dogara and the others are accused of conspiring to cause bodily harm to people in the area in order to frustrate the progress of the memorial anniversary.

The counts read in part, “On or about the 29th, 30 and/or 31st day of December, 2021 agreed to do or cause to be done an illegal act to wit: you conspired amongst yourselves and others at large to incite the Youths of Tafawa Balewa and Bogoro Towns to disturb public peace by burning people’s houses, blocking access roads, physically attacking invited guests and other participants attending the 21st Year Memorial Anniversary and Book Launch of Late Baba Peter Gonto at Bogoro Town, destroy and burn all facilities provided for the occasion, thereby commit offence contrary to Section 96 and punishable under Section 97 of the Penal Code Law of Bauchi State.”

It has been reported that the 21st memorial anniversary and book launch later turned violent on Friday, December 31st, 2021.

Gonto, who was the first Christian convert in Sayawa land, later became an evangelist and leader of his people.

The event has caused sharp division among the Sayawa people in the two LGAs with several groups coming out to support the event while others on the other hand, including Dogara kicked against the event citing security concerns.

Dogara, who represents Dass/Tafawa Balewa/Bogoro Constituency in the House of Representatives and is in his fourth term, then wrote a letter to the Inspector General of Police, Usman Baba, informing him of security threats if the event is allowed to hold.

But despite the warning, the Bauchi State Commissioner of Police, Umar Sanda, gave approval for the event to hold just as he ordered the full deployment of police tactical teams to provide security to lives and properties before, during and after the memorial anniversary and book launch of the grandfather of Dogara’s wife.

Ten houses were later confirmed by the police as having been burnt during the crisis. The convoys of the Emirs of Bauchi, Rilwan Adamu and that of Dass, Biliyaminu Othman, who were on their way to the event were attacked and had to turn back to Bauchi with some vehicles in their convoys damaged.