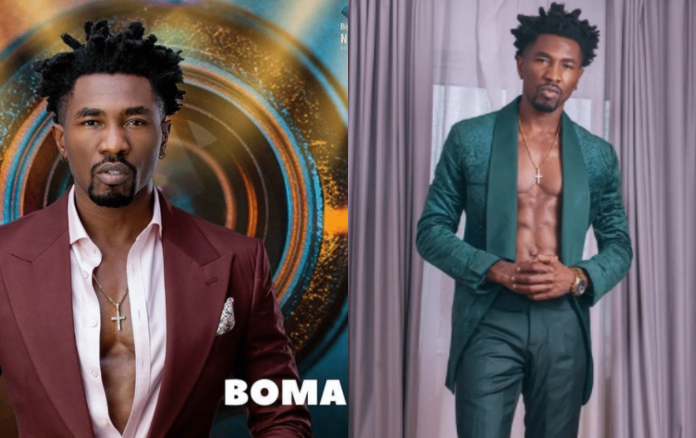 Boma, a BBNaija ‘Shine Ya Eye’ contestant, revealed that he suffered from depression following the breakdown of his marriage in 2017.

He claims he lost everything that year, including his job, which caused him to become sad.

However, he was able to recover from his despair after his best friend urged him to try again, and he was cast in the part.

“Everything was gone; life was dismal; my loved ones were gone; but I had my best buddy who reminded me that there is always light at the end of the tunnel. He advised me to try again and to go for it! When one door closes, he says, another one opens.

“I got up and went to another audition, and I got the part, and that’s how I broke out of my depression and my life changed.”

How to choose a career path before university education

How your childhood could be affecting your finances

The Problem of Learning at home for Kids