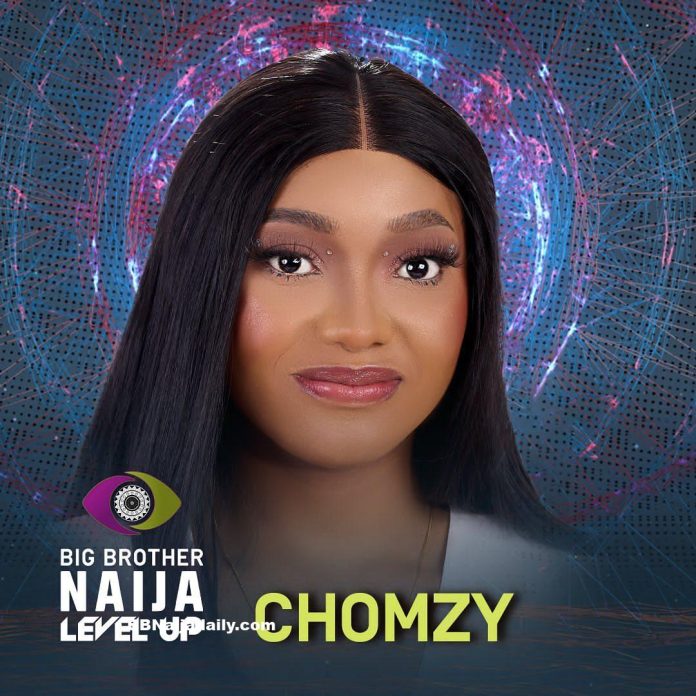 Chiomzy, Big Brother Naija housemate, has emerged Head of House for the fifth week of the reality TV show.

This was announced by Biggie, the coordinator of the show upon the completion of the head of house task on Monday.

Chiomzy was the first housemate to move the most dunkwa from one point to the other.

During the game, all the male housemates were disqualified because they carried more than one dunkwa at a time.

Bella, who came second competed in a tube game with the winner, Chiomzy but the latter won.

Chiomzy chose Eloswag to share the benefit of the HoH room.

The duo both have immunity from nomination this week.

Recall that Biggie on Sunday merged all the housemates into a single house.

He announced that all levels have collapsed and no more level immunity in the house.

“You all will be playing individually and nominate other housemates for eviction on Monday.”