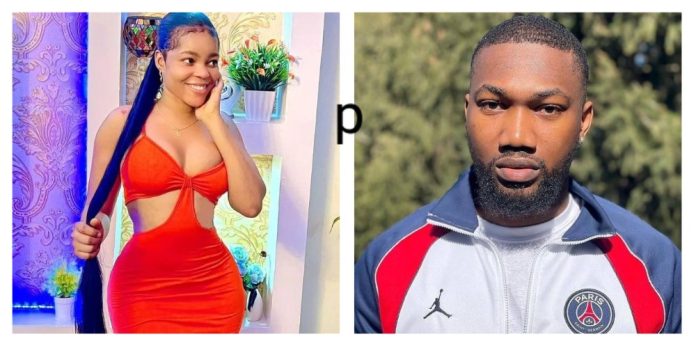 Chichi had on Saturday night approached Deji about her feelings for him.

After their conversation, Deji, speaking to Dotun, said he likes Chichi, but he’s not ready to be committed to any female housemate yet.

According to him, he’s just on vibes and is thinking about his future outside the house.

Deji said: “Chichi is putting me in a tough spot. She said I should stop playing her.

“I’m just on vibes here, I don’t plan to play her but at the same time, I don’t know what the future lies for me. I don’t want to commit to anything.

“I don’t want to commit to anybody because I have a life outside. Not like I have a babe outside, but I know that things are waiting for us outside.

“You might not have time for babe matter cus you have work to be done outside the house.”