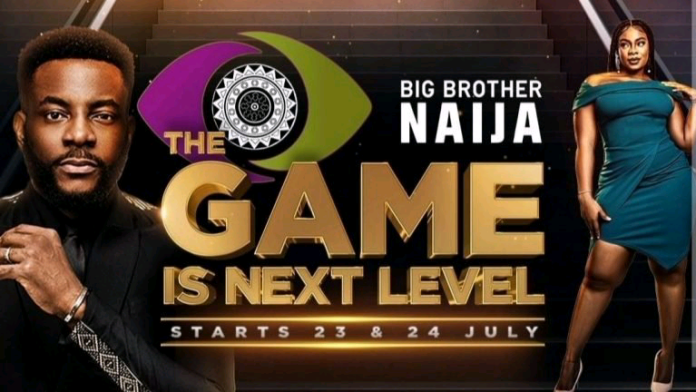 During the live launch show on Saturday, the first set of housemates were introduced to the show.

Six male and six female contestants made their way to the house, marking the start of a new journey to fame for them. 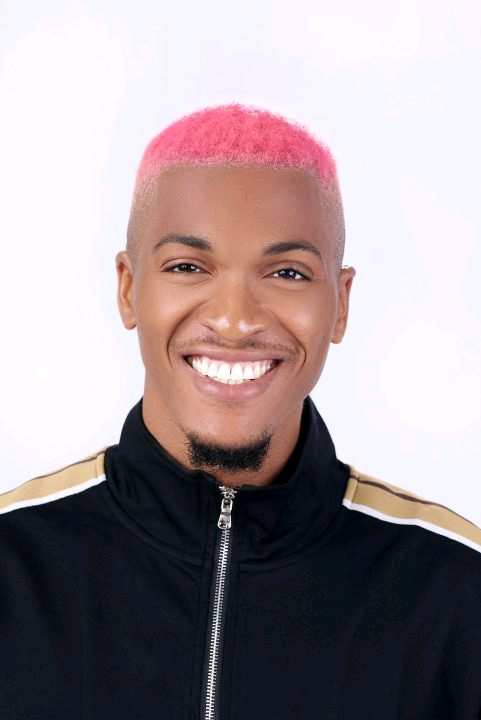 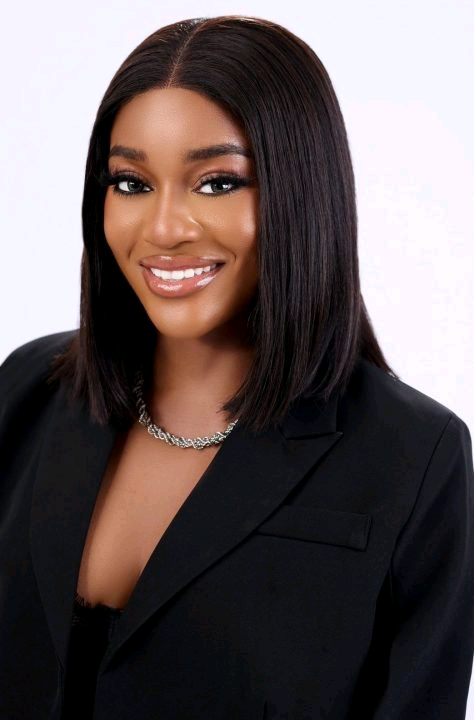 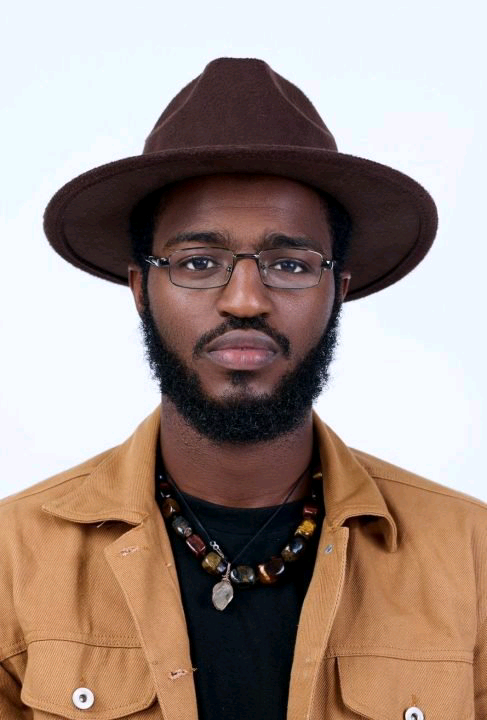 Khalid
Khalid Ismail is 22 years old. According to him, he’s single and not searching. 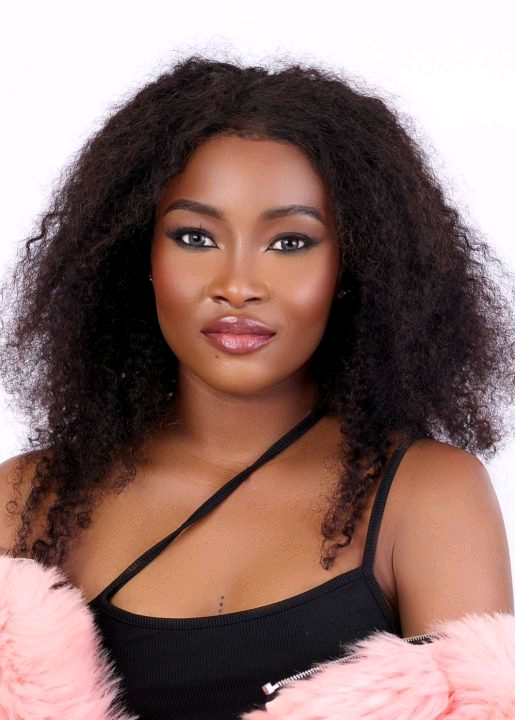 Ilebaye
Ilebaye hails from Kogi State and has stated that fans should not expect her to be in any relationship on the show. 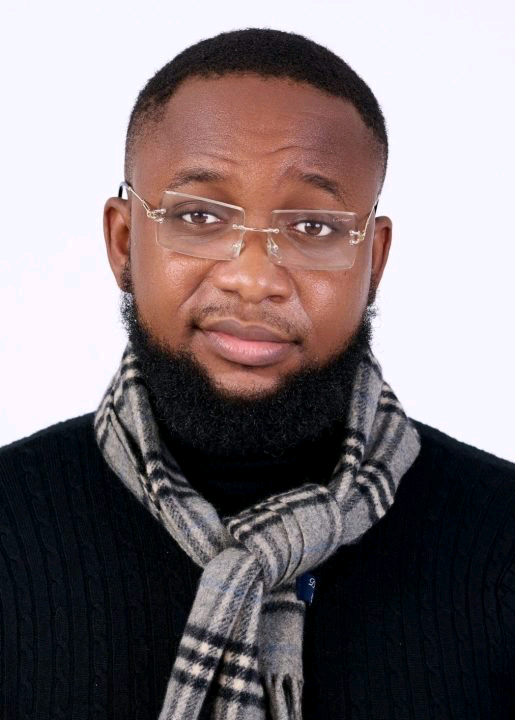 Cyph
Bright Erekete, also known as Cyph, is a tech bro who doesn’t believe in love at first sight. 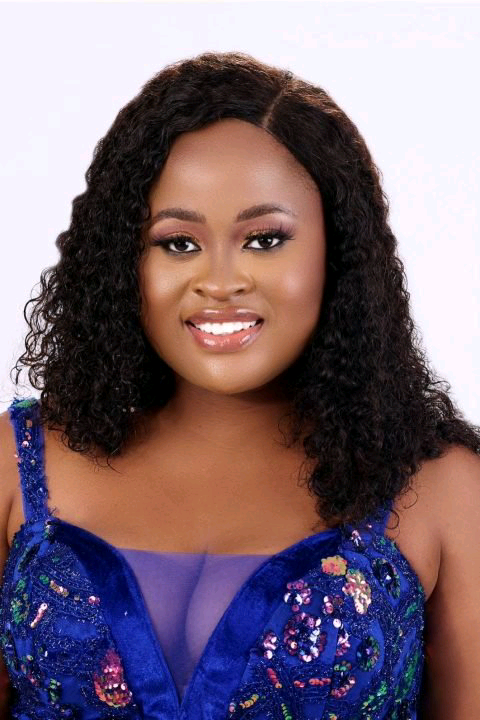 Amaka
She calls herself Nigerian Nicki Minaj. Amaka adds that she’s perfectly single, “single to the last letter of the word”. 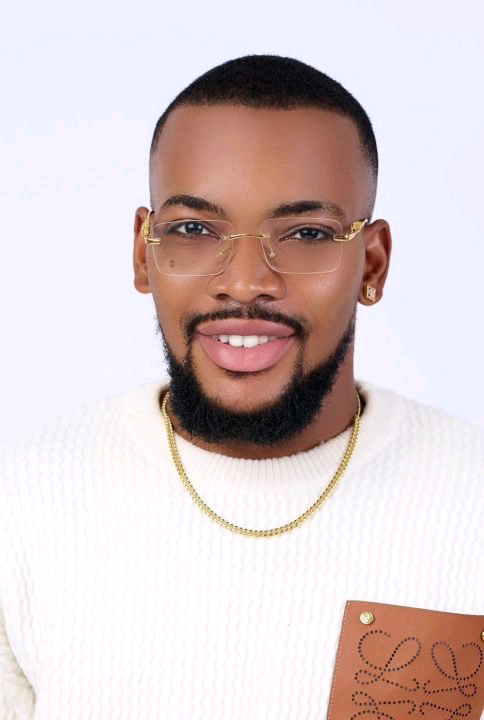 Kess
He’s a 28-year-old married man who said his wife approves of him having fun. 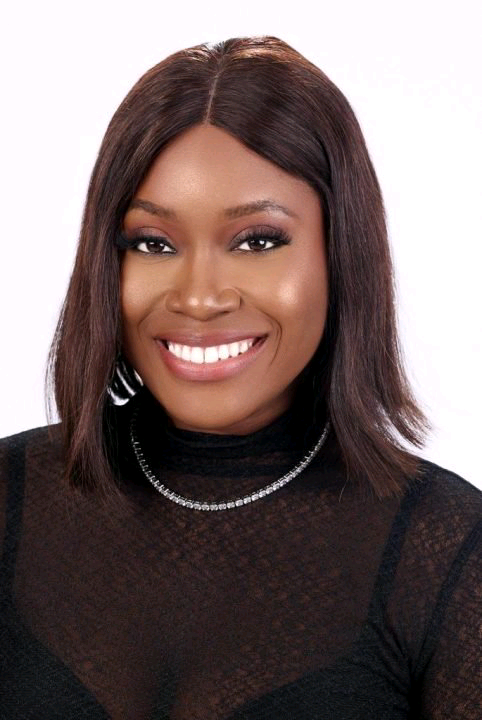 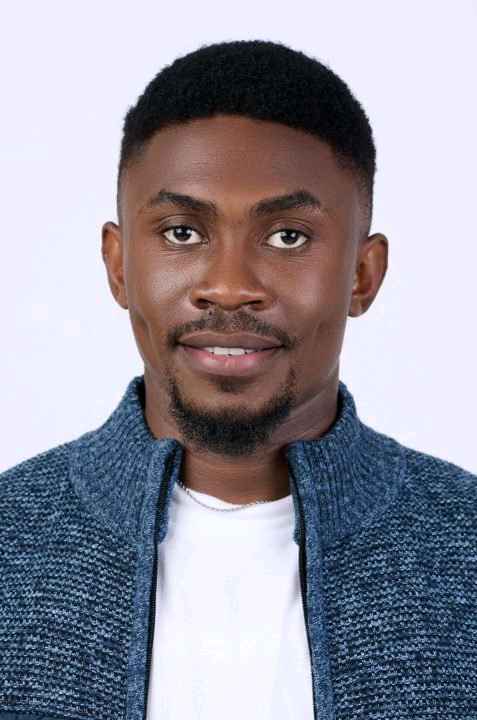 PharmSavi
Saviour Akpan is from Akwa Ibom State. PharmSavi said he’s super confident and a gentleman with an amazing sense of humour. He doesn’t believe in love at first. He describes himself as a pharmacist and a low-key entertainer. 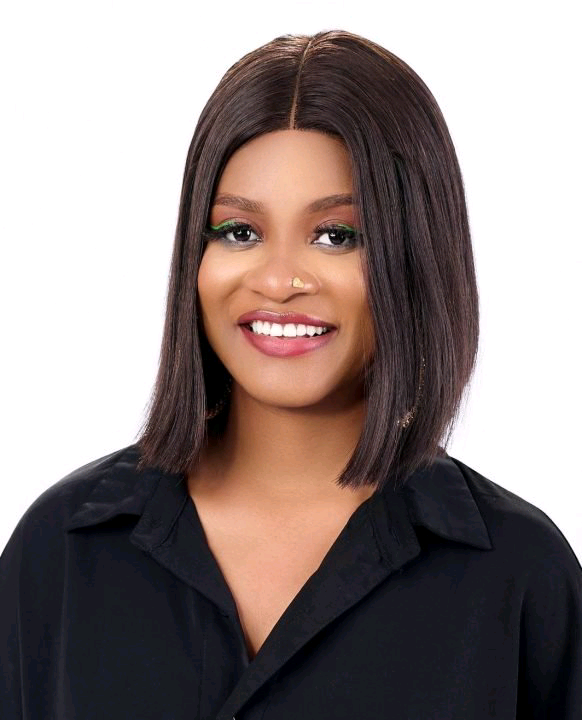 Phyna
Phyna is short for Josephina. She’s from Edo State. 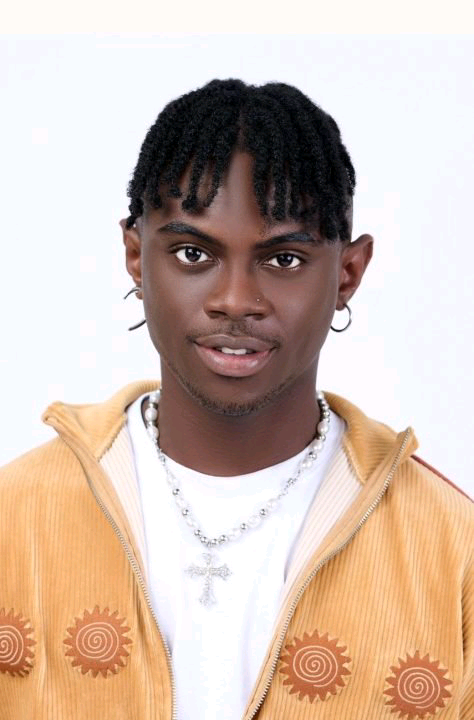 Bryann
Brian, a budding music producer, is from Imo State. 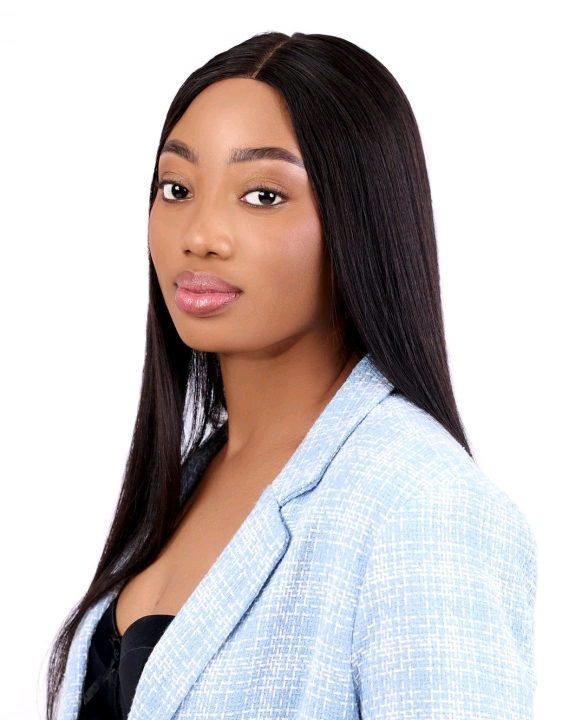 Christy
Christy is from Ondo State.

The premiere night also featured electrifying performances from Asake and Victony, who thrilled the live audience and fans.

This year’s winner will be walking home with a N100m grand prize— a cash prize of N50m and N50m worth of prizes from the sponsors. In addition, 30 fans of the show will win N1m each in the ‘Fave Lock-In’ promo exclusive to DStv and GOtv customers.

The show will retain its voting style from last year, as it (voting) will only be on the Big Brother Naija website, mobile site, and the MyDStv and MyGOtv apps for active customers.