Biden Transfers Power To Harris While Under Anesthesia For Colonoscopy 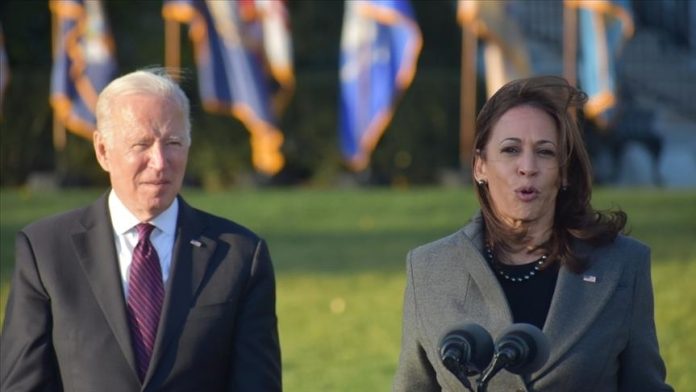 The nation’s first female, first Black, and first South Asian vice president will broke yet another barrier as she temporarily stepped into the acting role. Harris will work from her office in the West Wing while Biden is under anesthesia, Psaki said in a statement.
Biden, who turns 79 on Saturday, arrived Friday morning at Walter Reed Medical Center to undergo his first routine annual physical since taking office.

Section 3 of the 25th Amendment to the US Constitution says the President can send a letter to the speaker of the House of Representatives and the president pro tempore of the Senate declaring they are “unable to discharge the powers and duties of his office, and until he transmits to them a written declaration to the contrary, such powers and duties shall be discharged by the Vice President as Acting President.”

Biden is the oldest first-term president in US history, and the last comprehensive update on Biden’s medical history came nearly two years ago when his presidential campaign released a three-page summary of his medical history in December 2019.

The 2019 summary showed Biden was being treated for non-valvular atrial fibrillation, or AFib — an irregular heartbeat that O’Connor said Biden experiences no symptoms of. He was taking Crestor to lower cholesterol and triglyceride levels, as well as Eliquis to prevent blood clots, Nexium for acid reflux, and Allegra and a nasal spray for seasonal allergies.

The most significant medical event in Biden’s history, O’Connor wrote, was when Biden suffered a brain aneurysm in 1988. He was serving in the Senate at the time. During surgery, doctors found a second aneurysm that had not bled, which they also treated.
While in the hospital after that surgery, Biden suffered deep vein thrombosis and a pulmonary embolism. Doctors at the time inserted an “inferior vena cava filter,” which would prevent future blood clots from reaching the heart and lungs, and treated him with an oral anti-coagulant for several months. 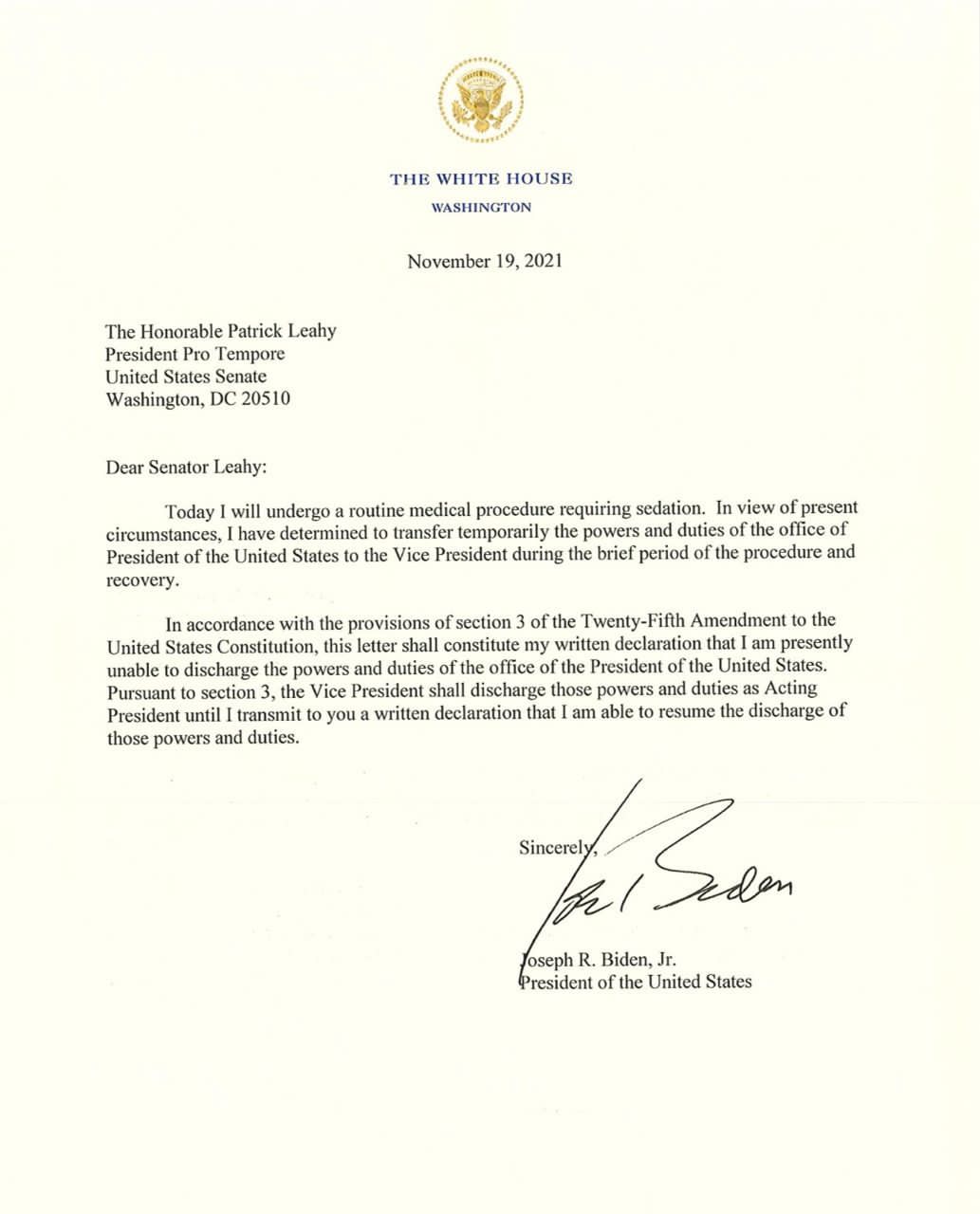