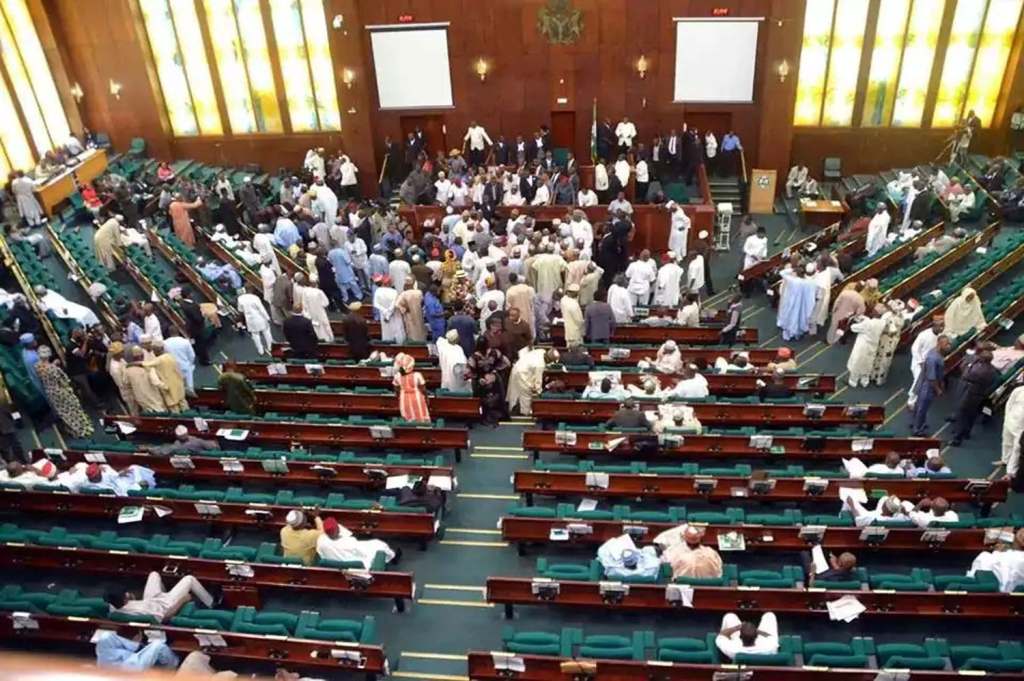 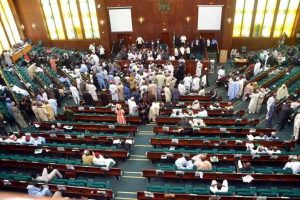 Bill to establish Aerospace varsity for Ondo passes second reading in Senate
Senator Ajayi Borrofice has said a bill to establish Aerospace and Aeronautics University in Oka Akoko, Ondo State, passed second reading mon the floor of the Senate on Wednesday.
Borrofice who is also the sponsor of Aerospace and Aeronautics said the field of Aerospace relates with science and technology associated with aircraft, missiles, satellites and spacecraft.
He also said Aeronautics on the other hand is about the design, construction, mathematics and mechanics of aircraft and other flying objects.
READ ALSO: Insecurity: Buhari agrees to address the House of Representatives
According to him, In pursuance of the nation’s National Space Programme, over 200 Nigerians were trained in Aerospace and Aeronautics science technology in the United States, Ukraine, Russia and Britain.
Boroffice, who is the Senate Deputy Majority Leader, added that in order to sustain the space programme, the proposed University would provide endogenous facility for capacity-building in Aerospace Science and Technology, and Aeronautics.
He explained that the Aerospace and Aeronautics sector in Nigeria was growing at a rate that warrants a local support for its sustenance, hence it was not ideal for most of the support services to be provided outside Nigeria and in few cases within the country.
He said, “In Africa, there are few institutions offering Aerospace-related engineering programmes and there is no dedicated University of Aerospace and Aeronautics in Nigeria.
“Therefore, the bill seeks to transform aerospace industry and such transformation can only succeed through the establishment of a University that will lead training and research programmes and also ensure local availability of skilled workforce in Nigeria,” Borrofice added.
He noted that the new university would not need a takeoff grant because the precursor to it, Advance Aerospace Engineering Centre in Oka Akoko, was already provided for in the budget.
The Bill was subsequently referred to the Senate Committee on Tertiary Institutions and TETFund for further legislative inputs and report back within four weeks.