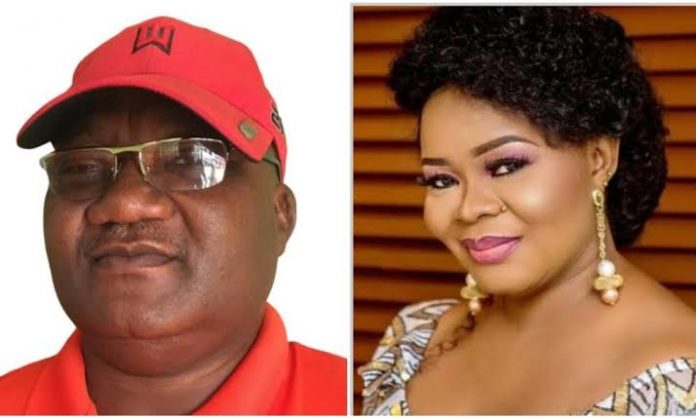 Dudu, whose real name is Ola Ibironke, moved to Nigeria from the United States many years ago to manage his business.

After collapsing while playing golf on Sunday evening, the socialite and entertainment promoter died.

The captain of the Ibadan Golf Club, Dudu, has died, according to the club.

The club’s administration announced in a statement on Monday that “the unexpected demise” had shocked them.

“The American flag will be flown at half-mast. It added, “Our prayers are with his family and the members of this fantastic club.”

All activities on the golf course have been halted until further notice.

In due time, the family will disclose burial plans.