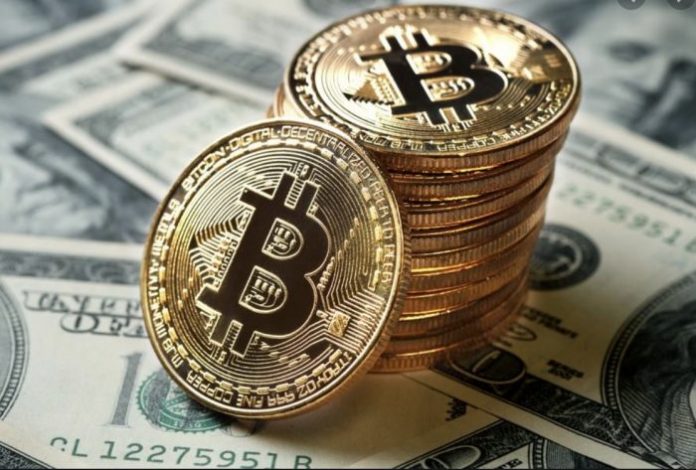 TheBitcoin regained some ground on Tuesday, a day after touching a two-week low after China’s central bank reaffirmed a crackdown on cryptocurrencies and restricted trading channels for Chinese residents.

Monday’s sell-off was sparked by an announcement from the Peoples Bank of China saying it had summoned China’s largest banks and payment firms urging them to crack down harder on cryptocurrency trading.

Crypto exchanges were effectively pushed out of China by a 2017 rule change, but over the counter (OTC) platforms based-overseas sprung up to act as middlemen, receiving payment from people based in China and buying cryptocurrencies on their behalf.

“Essentially this puts all the OTC platforms out of business,” Lee said.

“A Chinese ban on cryptocurrencies isn’t something new. The one that came out yesterday was almost a copy of a previous announcement, earlier this year,” said Justin d’Anethan, head of exchange sales at crypto exchange operator EQONEX.

Bitcoin fell as low as $31,333, a two-week trough, dragging down other cryptocurrencies. It was last down 10.7%, its largest daily percentage loss in a month.

China has been tightening its crackdown on cryptocurrencies. On Friday, authorities in the southwest province of Sichuan ordered bitcoin mining projects to close.

Last month the State Council, China’s cabinet, vowed to clamp down on mining and trading as part of a campaign to control financial risks.

On Monday, China’s central bank said it recently summoned some banks and payment firms, including China Construction Bank (601939.SS) and Alipay, urging them to crack down harder on cryptocurrency trading.