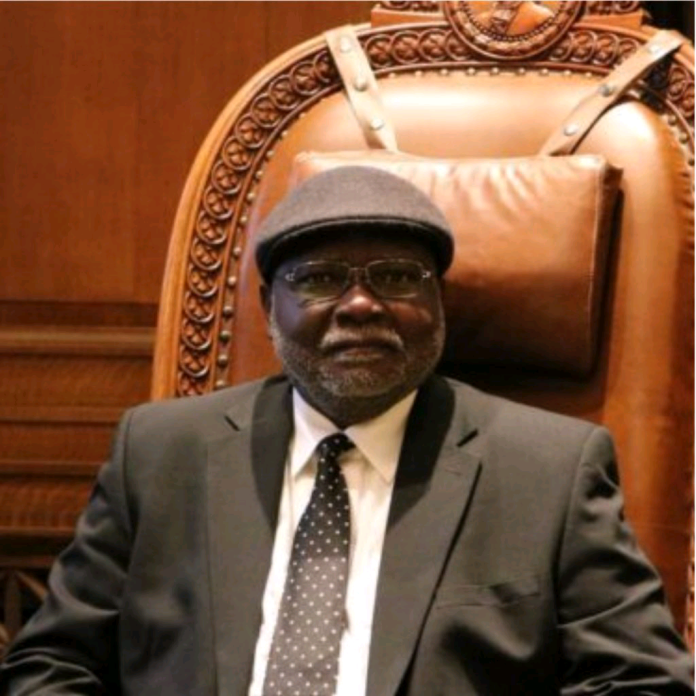 Fresh questions have been raised over the credentials of the acting Chief Justice of Nigeria (CJN),  Olukayode Ariwoola who was sworn in on Monday by President Muhammadu Buhari.

The former CJN, Ibrahim Tanko Muhammad, had resigned on Monday citing ill health as the reason for his resignation.

Ariwoola is expected to serve in an acting capacity until confirmation by the National Judicial Council (NJC) and the national assembly.

However, fresh questions have been raised over the credentials of Ariwoola, particularly on the date which he began school, TheCable reports.

Ariwoola was born in Iseyin, Oyo State, on August 22, 1958. According to his credentials, he began his primary education less than a year later in 1959 at the Local Authority Demonstration School, Oluwole, in his hometown. He would spend eight years in school before graduating in 1967.

He then moved to Muslim Modern School in the same town from 1968 to 1969 before graduating to Ansar-Ud-Deen high school, Saki area of Oyo, for secondary education.

He earned his law degree from the University of Ife (now Obafemi Awolowo University) in 1980, and a year later he was called to the Nigerian bar and got enrolled as a solicitor and advocate of the supreme court.

READ ALSO: How Tanko Muhammad Was ‘Forced’ To Resign As CJN

Before Ariwoola was sworn in to his new role, insiders within the apex court told TheCable that some northern justices were against his appointment on the grounds that the 63-year-old is allegedly battling health issues.

They alleged that the illness might affect Ariwoola’s performance as the leader of the supreme court just as it did the immediate past CJN.