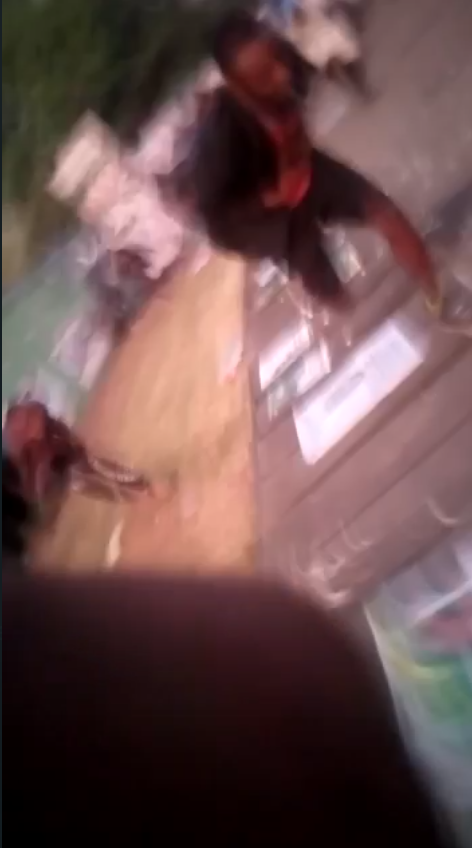 Heavy gunshots on Thursday rocked the old parade ground in Abuja, venue of the national convention of the National Association of Nigerian Students (NANS).

NANS, the umbrella body of students of tertiary institutions in Nigeria, is currently holding a convention to elect a new set of national leaders.

Witnesses, said not less than 20 students sustained wounds from gunshots and machete after thugs loyal to a factional coordinator of the association in Zone D (Southwest) began attacking delegates.

READ ALSO: Buratai: Terrorism May Persist For Another 20 Years In Nigeria

According to witnesses, “They have stopped accreditation already, you know we have factions in Zone D. If you see the boys one of the coordinators brought to the convention ground, even the DSS ran away.”