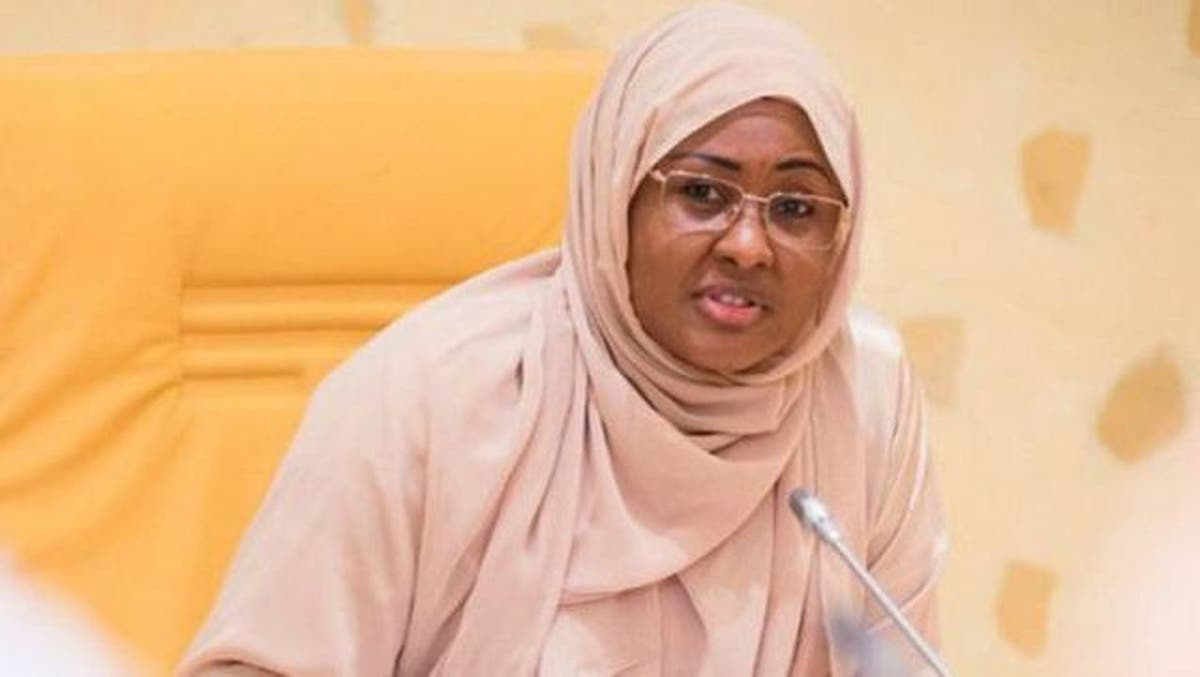 First Lady Aisha Buhari is back in the country after spending six months in Dubai, United Arab Emirates.

Sources told Daily Trust that the first lady, who had quietly relocated abroad after Hanan, one of her daughters, got married in September, is currently at the Presidential Villa in Abuja.

She was said to have returned to the country on Wednesday night.

There were concerns over her whereabouts during her long absence but the presidency avoided making comments on the issue.