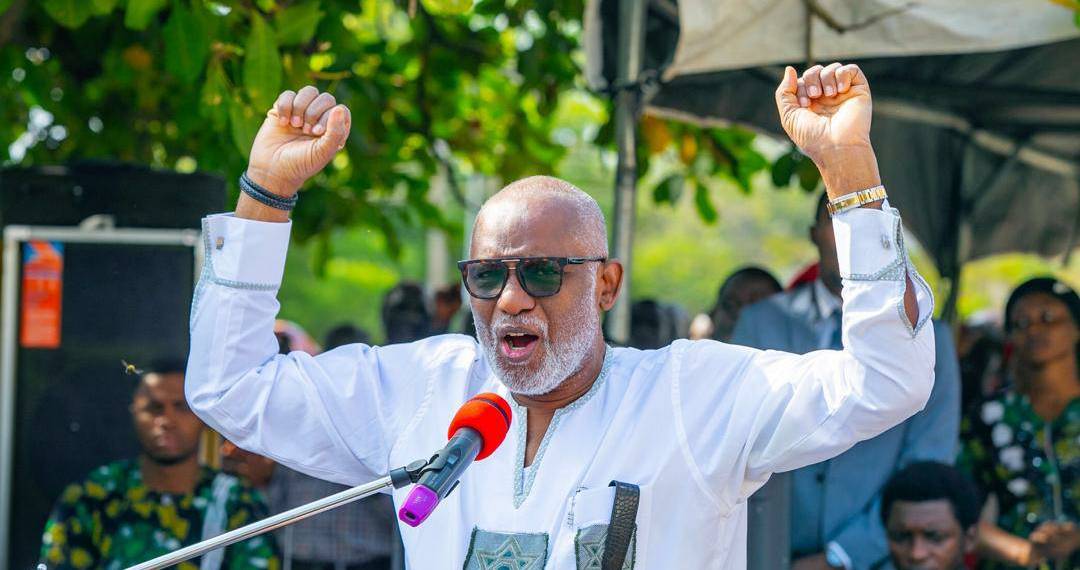 The Court of Appeal sitting in Akure, Ondo State capital, has dismissed the appeal filed by the candidate of the Peoples Democratic Party in the last governorship election in the state, Eyitayo Jegede, against Governor Rotimi Akeredolu, the candidate of the All Progressives Congress in the election.

The state election petition tribunal had earlier stricken out the petition of the PDP candidate for lack of merit. Still, Jegede approached the appellate court to challenge the verdict of the tribunal.

Having examined the seven grounds of appeal tabled by the appellant, the appeal court dismissed the appeal, saying it lacked merit.