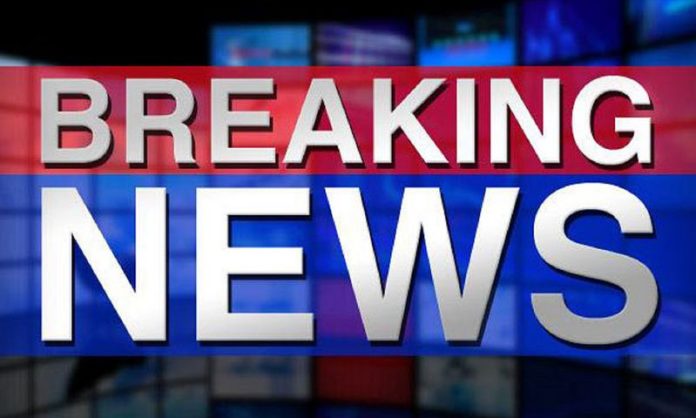 The National Industrial Court sitting in Abuja has ordered the Academic Staff Union of Universities (ASUU) to go back to work.

The Federal Government in a suit prayed for the order for ASUU to call off its seven months strike.

The Minister of Labour and Employment on behalf of the Federal Government had filed the matter before the court by way of referral to resolve the issue of the ongoing strike by ASUU. (NAN)

Meanwhile, ASUU  has cautioned the federal government against compelling lecturers to return to class by court order.

Speaking on Tuesday with the Federal Government, the leadership of the House of Representatives, and the lecturers, the president of the union Professor Emmanuel Osodeke, wondered what manner of teaching members will dish out if forced back to the classroom by a court order.

“We are meeting with the ministry of education and the committee of pro chancellors and vice-chancellors and others. As we are doing this, the same ministry of labour ran to court,” he said during the meeting convened by the Speaker of the House of Representatives Femi Gbajabiamila.
“If the courts force the lecturers to go to work tomorrow, which type of teaching will they do? If the courts force the Nigerian academics to go and teach against their will, just like a court forcing a doctor to treat a patient against his will, how many of us will go to that doctor?”
The ASUU chief lamented that “This is the 7th month this strike is on. We have never been called to a formal meeting by the minister of education. No formal meeting. No one. We were only called to a meeting twice by the minister of labour, on 27 February and March 1. Between then and now, we have not been called to a formal meeting. I used the word “formal”.
“I challenge the Minister of education to show that he had called for any formal meeting. I can assure you that in the next 10 years, our public universities will be like public primary and secondary schools.”