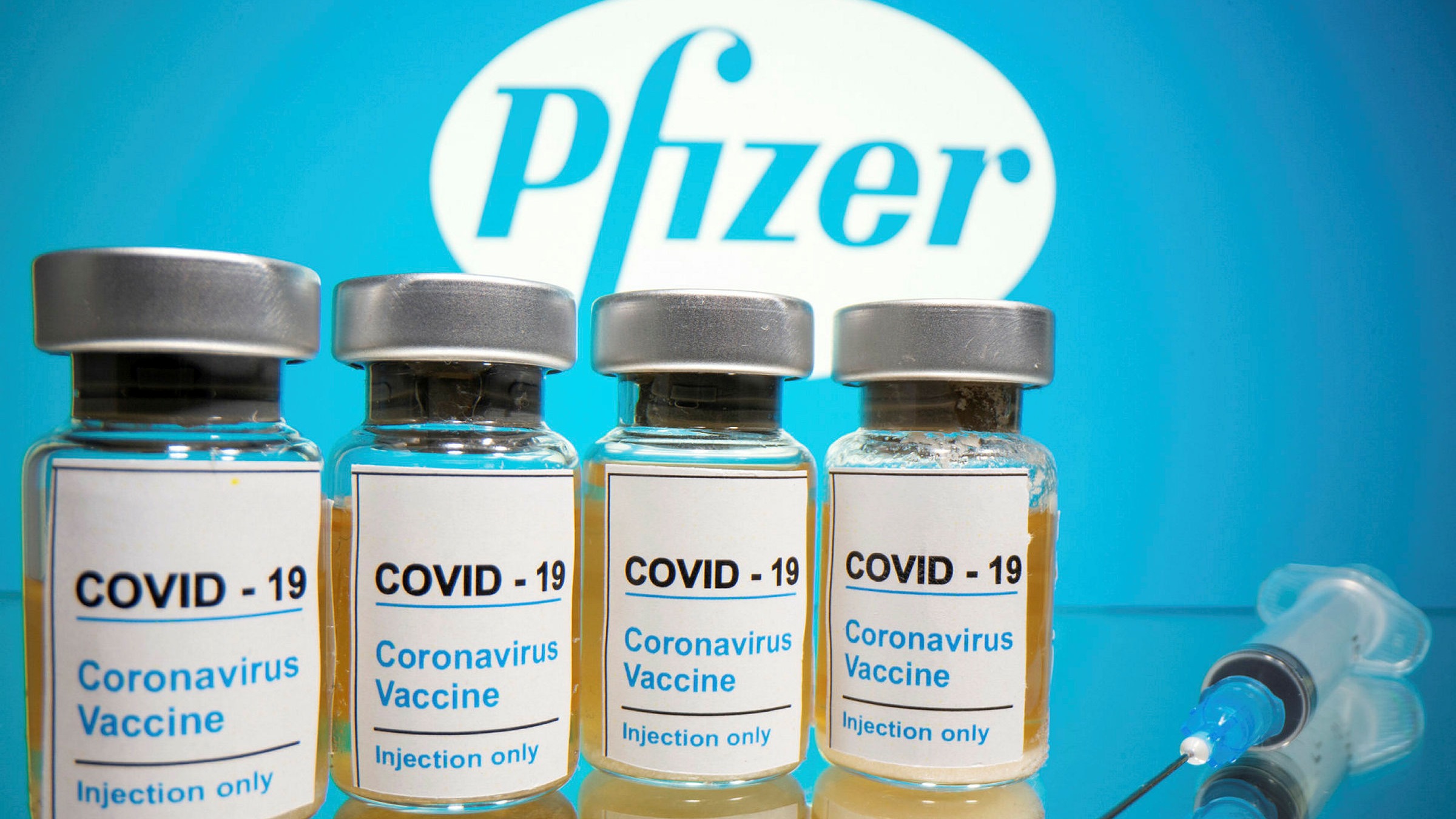 This is a major victory in the fight against a pandemic that has killed more than a million people.

Pfizer and German partner BioNTech SE are the first drug makers to release successful data from a large-scale clinical trial of a coronavirus vaccine.

The companies said they have so far found no serious safety concerns and expect to seek US authorisation this month for emergency use of the vaccine for people aged 16 to 85.

“We are reaching this critical milestone in our vaccine development programme at a time when the world needs it most with infection rates setting new records, hospitals nearing over-capacity and economies struggling to reopen.”

For Pfizer to seek US authorisation for emergency use of its vaccine, it will need two months of safety data from about half the study’s 44,000 participants, which is expected late this month.

“I’m near ecstatic,” Bill Gruber, one of Pfizer’s top vaccine scientists, said in an interview. “This is a great day for public health and for the potential to get us all out of the circumstances we’re now in.”

Pfizer and BioNTech have a $1.95bn contract with the US government to deliver 100 million vaccine doses beginning this year. They have also reached supply agreements with the European Union, the United Kingdom, Canada and Japan.

To save time, the companies began manufacturing the vaccine before they knew whether it would be effective. They now expect to produce up to 50 million doses, or enough to protect 25 million people this year.

Pfizer said it expects to produce up to 1.3 billion doses of the vaccine in 2021.

The US pharmaceutical giant said the interim analysis was conducted after 94 participants in the trial developed COVID-19, examining how many of them had received the vaccine versus a placebo.

The company did not break down exactly how many of those who fell ill received the vaccine. Still, more than 90 percent effectiveness implies that no more than eight of the 94 people who caught COVID-19 had been given the vaccine, which was administered in two shots about three weeks apart.

To confirm the efficacy rate, Pfizer said it would continue the trial until there are 164 COVID-19 cases among participants. Given the recent spike in US infection rates,  that number could be reached by early December, Gruber said.

The data have yet to be peer-reviewed or published in a medical journal. Pfizer said it would do so once it has results from the entire trial.