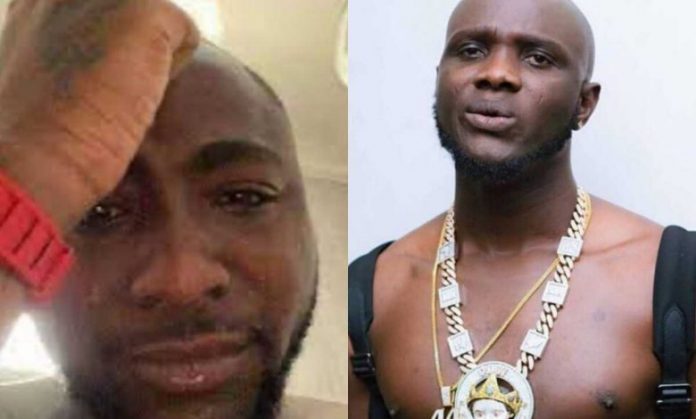 According to reliable sources, Obama died in a Lagos hospital on Tuesday after complaining of pains in the chest.

His sudden death has sent shockwaves across the Nigerian music industry. Real names, Habeeb Uthman,is a known affiliate of Davido and has been around him since 2017.

Uthman has been popular in music circles and founded his music label Obama Music Worldwide (OMW).