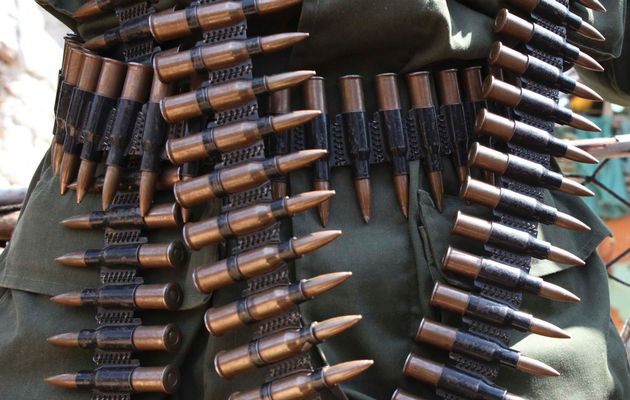 At least 19 persons have lost their lives after gunmen attacked communities in Benue state.

The Nation reported that the gunmen attacked Tyiortyu of Mbakor Tarka local government area, killing 10 persons while another 9 other victims were killed in Tse-Sumaka village.

Angry youths on Tuesday morning blocked the busy Federal highway from Makurdi, the state capital to Gboko to protest the incident.

The blockage led to gridlock as vehicular movement has remained standstill for more than 10 hours.

Tyortyu is a satellite town along the busy Makurdi- Gboko highway in Tarka local government area in Benue state.

A member of the community, who escaped the attack by whiskers, Tersoo Utume, told The Nation the gunmen stormed the sleepy community around 2 am on Tuesday and went from door to door, shooting harmless villagers.

The youths in the community dumped corpses on the federal highway.

Senior Special Assistant to Governor Samuel Ortom on media James Igbudu, who confirmed the killings, called on the Federal Government to protect his community from suspected herdsmen.

Benue Police spokesperson Kate Aneene, SP, said she was on her way to the scene of the incident with the Commissioner of Police and will issue a statement soon.