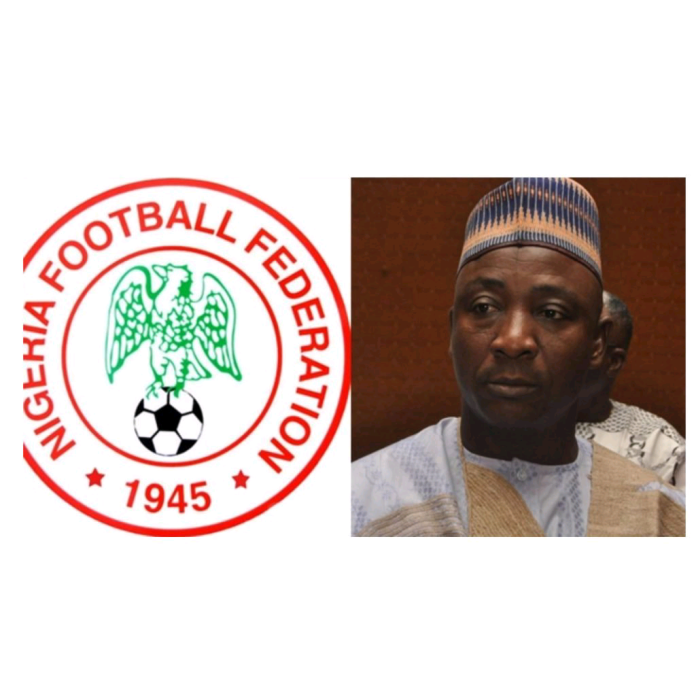 Ibrahim Musa Gusau has been elected the new President of the Nigeria Football Federation (NFF).

Gusau was elected at NFF’s 78th Elective Congress which was held in Benin, the Edo State.

Though Gusau did not poll the needed 22 votes to automatically win in the first ballot, other contenders opted out of the possible rerun

Amaju Melvin Pinnick was the former Chairman of the board.

Recall that the Court of Appeal had on Thursday granted the Nigeria Football Federation (NFF) a stay of execution ahead of the forthcoming NFF elective congress.