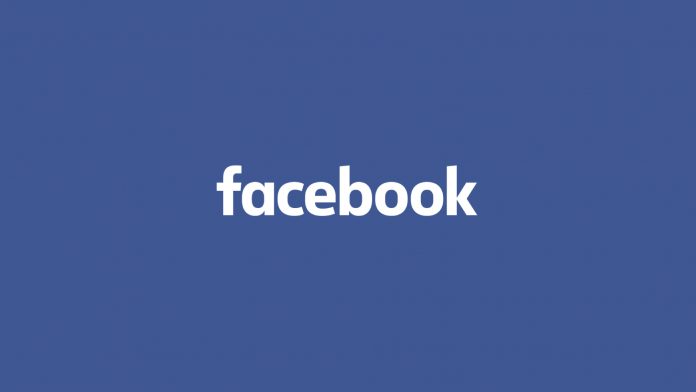 The President had on Tuesday threatened to treat insurrectionists and those attacking facilities of the Independent National Electoral Commission (INEC) like Nigerian soldiers treated the rebels during the civil war. Mr Buhari, a retired general fought during the war which claimed the lives of over one million persons.

“Many of those misbehaving today are too young to be aware of the destruction and loss of lives that occurred during the Nigerian Civil War. Those of us in the fields for 30 months, who went through the war, will treat them in the language they understand,” he said.

The statement, which many suggested to be a subtle threat of ‘genocide’, was first deleted by Twitter, a micro-blogging platform.

According to PREMIUM TIMES, on Friday, Facebook, following reports from many Nigerian users, removed the same post from its platform..

“In line with our global policies, we’ve removed a post from President Buhari’s Facebook page for violating our Community Standards against inciting violence. We remove any content, from individuals or organisations that violates our policies on Facebook,” the platform stated.

Although the post is no longer available on Mr Buhari’s timeline, it is sustained on other Facebook accounts including his aide’s, Femi Adesina.

It is, however, unclear if the Nigerian government would suspend the operations of Facebook as it did to Twitter earlier today for bringing down the same statement.