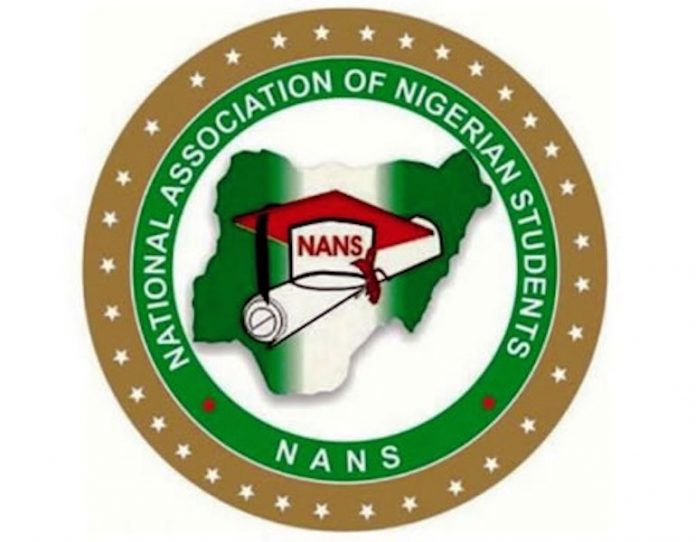 The National Association of Nigerian Students has suspended its planned June 12 nationwide protest.

NANS President, Sunday Asefon, made this known in a statement on Friday morning.

It was titled, ‘NANS Suspends June 12 Protest Over Concerns About Safety Of Protesters And Fear Of Possible Hijack By Politicians – Comrade Sunday Asefon’.

According to the NANS president, the planned protest was aimed at decrying the insecurity in the country, especially the serial abductions of students.

However, Asefon said some politicians with “different agenda” have perfected plans to hijack the protest to “ventilate their political opinions and sentiments”.

He also said the students’ body was not associated with the secessionist campaign or the ‘Buhari-must-go’ campaign slated to hold on Saturday by some politicians and activists.

READ ALSO: June 12: Store Foodstuffs Ahead Of D-Day, Nigeria Will Shut Down If Yoruba Person Is Killed  – Igboho’s Aide

He said, “Having considered the current security realities and the danger to the lives of our members in case of possible hijack of the planned protest, I in consultation with all the structures of NANS, therefore, announce the suspension of our proposed protest for June 12.

“The suspension of the protest is necessary to avoid a clash of interest and clash with security agencies that are on red alert to protect the nation’s infrastructure from security breaches on the proposed date as a result of many other protests slated for the date.

“We intend to protest for better security and improved welfare for our students, we must therefore not put the life of any of our students at risk to ventilate our grievances.”

Asefon further noted that the protest was not cancelled but postponed, adding that a new date would be announced for the demonstration.