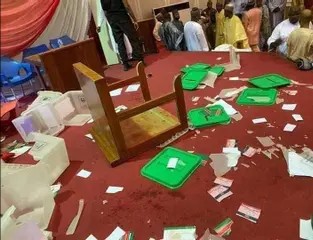 A congress of the People’s Democratic Party’s north west zone in Kaduna has ended in chaos after supporters of major contenders clashed.

Ballot boxes were destroyed in the chaos, Daily Trust correspondents in Kaduna say.

It was not clear as at the time of filing this report who sent the thugs to disrupt the congress.

Correspondents say thugs took over the venue just before the start of voting. 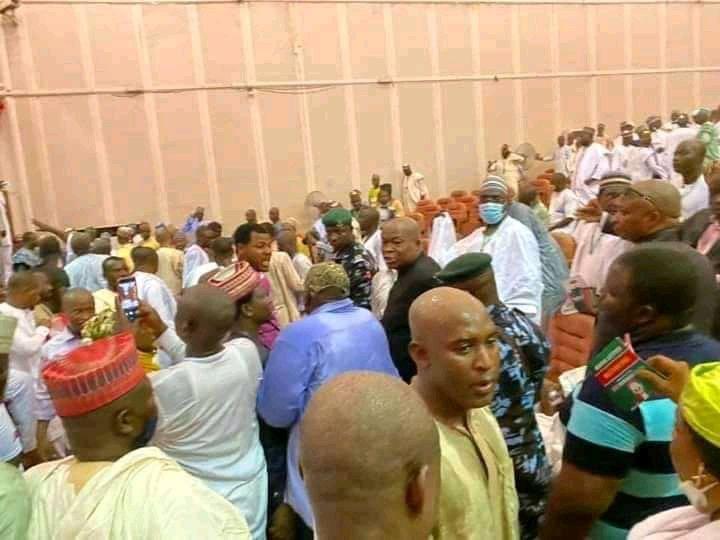 They snatched and damaged ballot boxes forcing many to flee.