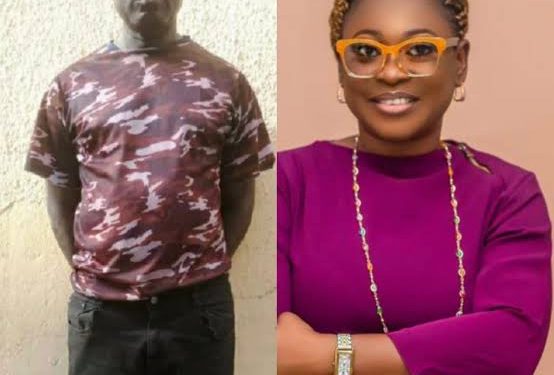 Drambi Vandi, the suspended assistant superintendent of police, has pleaded not guilty to the murder of Raheem Bolanle, a female lawyer.

Vandi was arraigned on a one-count charge of murder before the Lagos state high court, Tafawa Balewa Square (TBS) annex, on Monday.

After the charge sheet was read, Vandi pleaded not guilty to the murder charge.