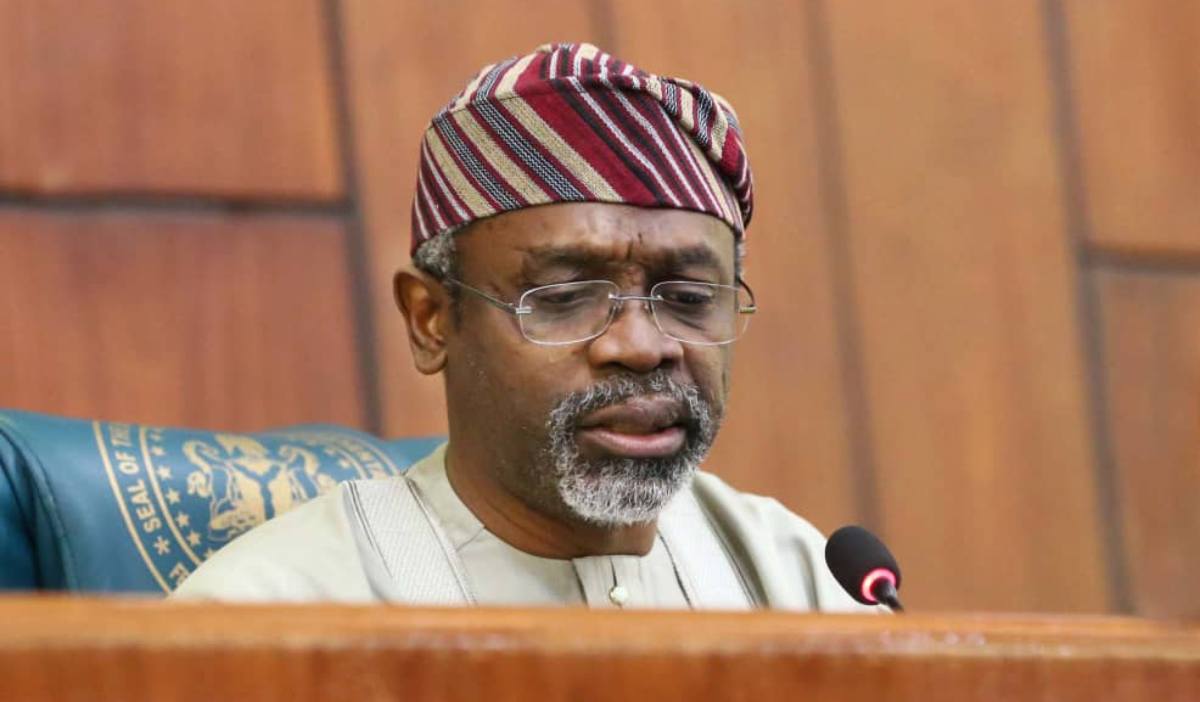 The House of Representatives, on Thursday, rejected the lifting of the indefinite suspension of Twitter.

The rejection came while the House was considering the report of its Committee on the matter.

Recall that the House had mandated its Committees on Information, ICT, Intelligence, Justice and Orientation to investigate the circumstances of the suspension by the federal government.

At the consideration of the report, the Deputy Minority Leader of the House, Toby Okechukwu, suggested an amendment to one of the recommendations.

It states, “That the Federal Government should take into cognizance the negative effect of the Twitter suspension on Nigerians who depend on the platform for their livelihood and lift the suspension.”

Seconded by another member, the motion was, however, rejected by the majority of the House when put to the vote.

Facebook
Twitter
WhatsApp
Linkedin
Telegram
Previous articleAtaga And the Woman in The Mirror By Azu Ishiekwene
Next articleBREAKING: Sunday Igboho’s Wife, Six Others Released In Ekiti