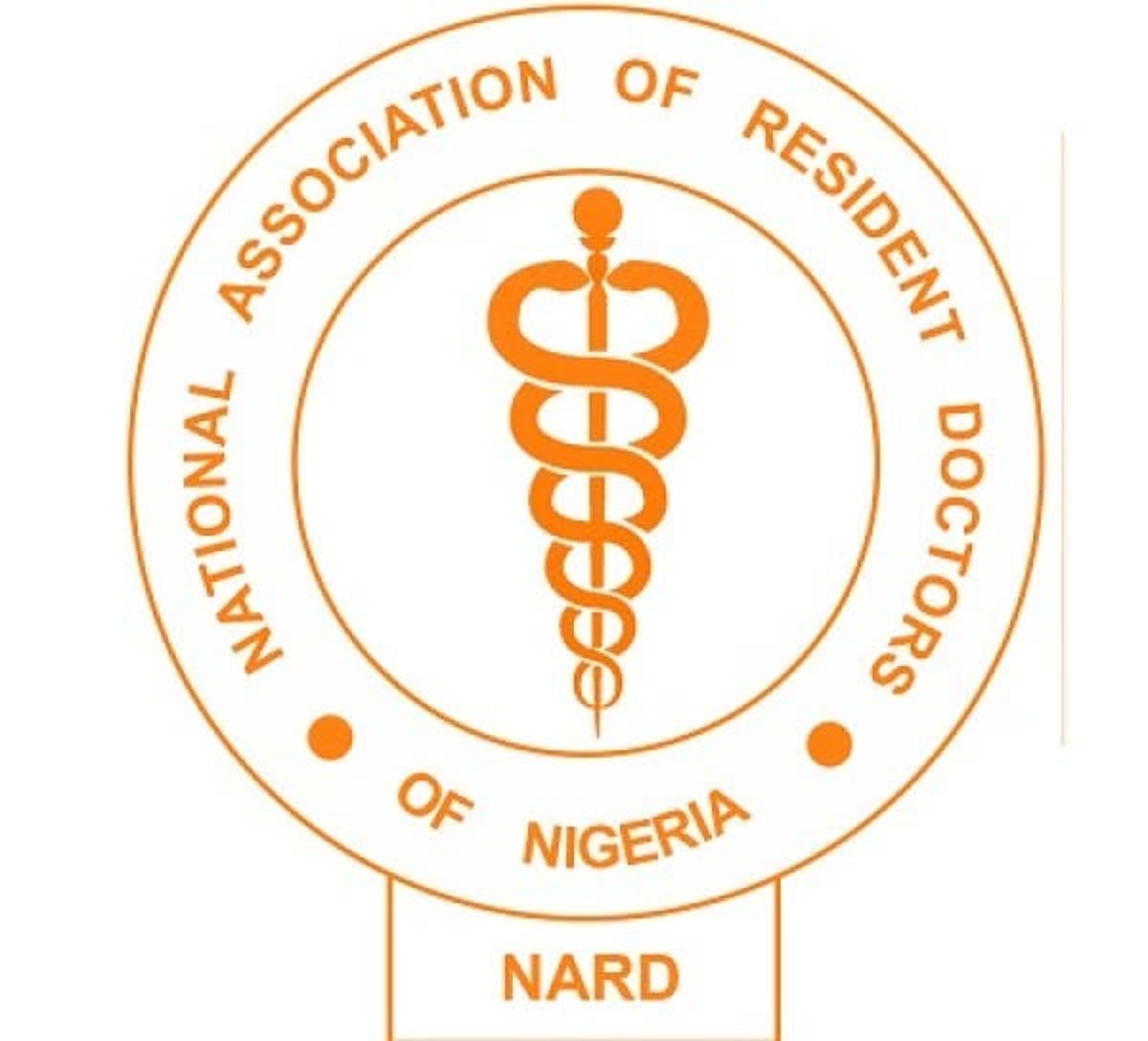 National Association of Resident Doctors (NARD) has now suspended the strike action following a meeting with the federal government.

The meeting, which held on Saturday was held to address issues that led to the strike embarked upon by the doctors since April 1.

NARD’s National President, D Uyilawa Okhuaihesuyi, earlier said that the strike would be called off as soon as consultations were made with its executive council.

Now, Leadership reports that the strike has been called off.

Minister of Labour and Employment, Chris Ngige, disclosed that a five-person committee had been set up to look into some of the doctors’ demands.

The committee includes the NARD National President, Secretary-General of the Nigerian Medical Association and one representative each from the ministries of labour and health.

The committee is expected to look at the non-payment of House Officers’ salaries within 72 hours and produce a valid list to the Integrated Payroll and Personnel Information System through the Federal Ministry of Health.