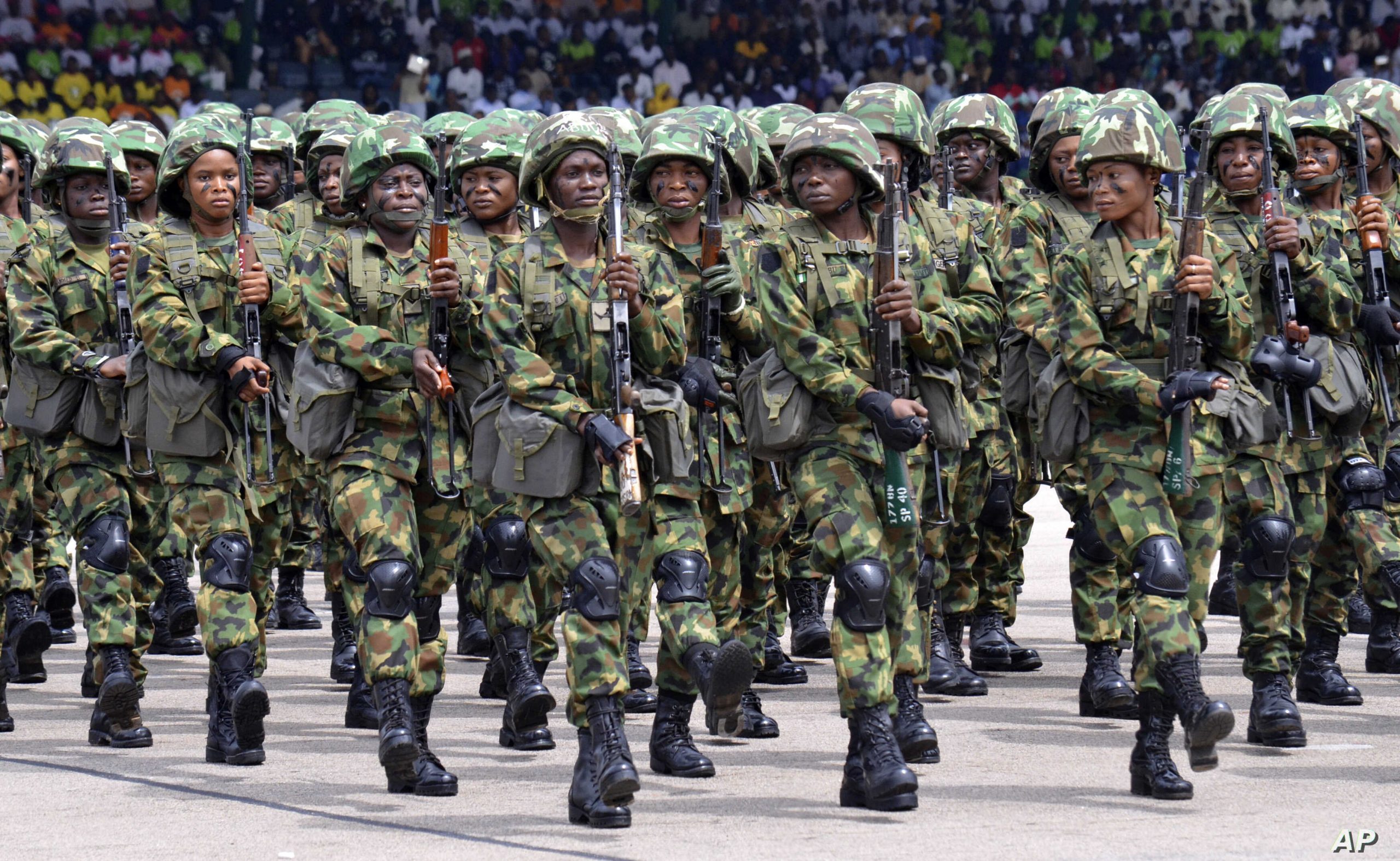 The protests in Abuja have in some cases  got out of hand with suspected hoodlums attacking protesters as well as pro-SARS groups.

The situation has often led to clashes that leave several persons injured with vehicles and other property damaged.

There have been reports that a protester, who was stabbed by one of such hoodlums, died in a hospital.

Around the popular AYA Roundabout where the protesters had planned to block on Monday, armed soldiers were seen patrolling to ensure flow of traffic.

They mounted barricades as they tried to manage the situation.

There were reports of similar scenarios in other parts of the city as the protesters divide themselves into groups and operate from various locations.

The Nigerian Army recently announced ‘Operation Crocodile Smile’ will kick off from October 20 to December 31.

Though the Army Spokesperson Col Musa Sagir has said the exercise has nothing to do with any lawful protest under any guise whatsoever, many have insinuated it was meant to break the protests.