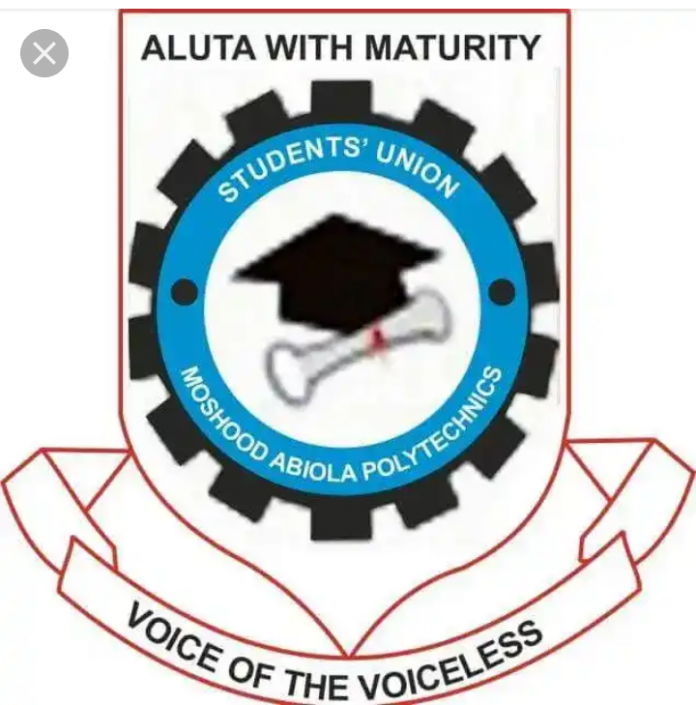 Six out of 14 aspirants were absent at the election center in Moshood Abiola Polytechnic,(MAPOLY).

The electoral committee made it known that the election is slated to begins at 10am but as at 11am, some absent aspirants’ phones were switch off.

According to MAPOLY PRESS, the six aspirants were not around but the agents for Vice President, BTC and the General Secretary, Liberty aspirants were present.