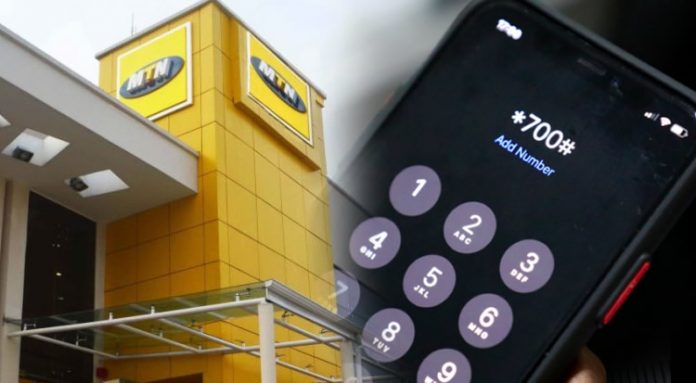 It was gathered that the development followed the intervention of the Minister of Communications and Digital Economy, Isa Pantami; and the Governor of the Central Bank of Nigeria, Godwin Emefiele.

Frank Talk Now had reported that the banks blocked MTN customers on Friday, leaving millions of MTN subscribers frustrated as they were unable to recharge airtime via USSD amid the Easter celebrations.

The blockade occurred when the telco reduced the banks’ commission from 4.5 per cent to 2.5 per cent. The banks had written MTN to revert to the old commission, otherwise, they would block MTN airtime in all their channels.

The banks, except Zenith Bank which was connected directly to MTN, subsequently blocked MTN from their banking channels, leaving millions of customers stranded as they were unable to recharge virtually.

MTN had explored alternative electronic payment platforms such as Flutterwave, Jumia Pay, OPay, Kuda, Carbon and BillsnPay for customer to recharge their phones.