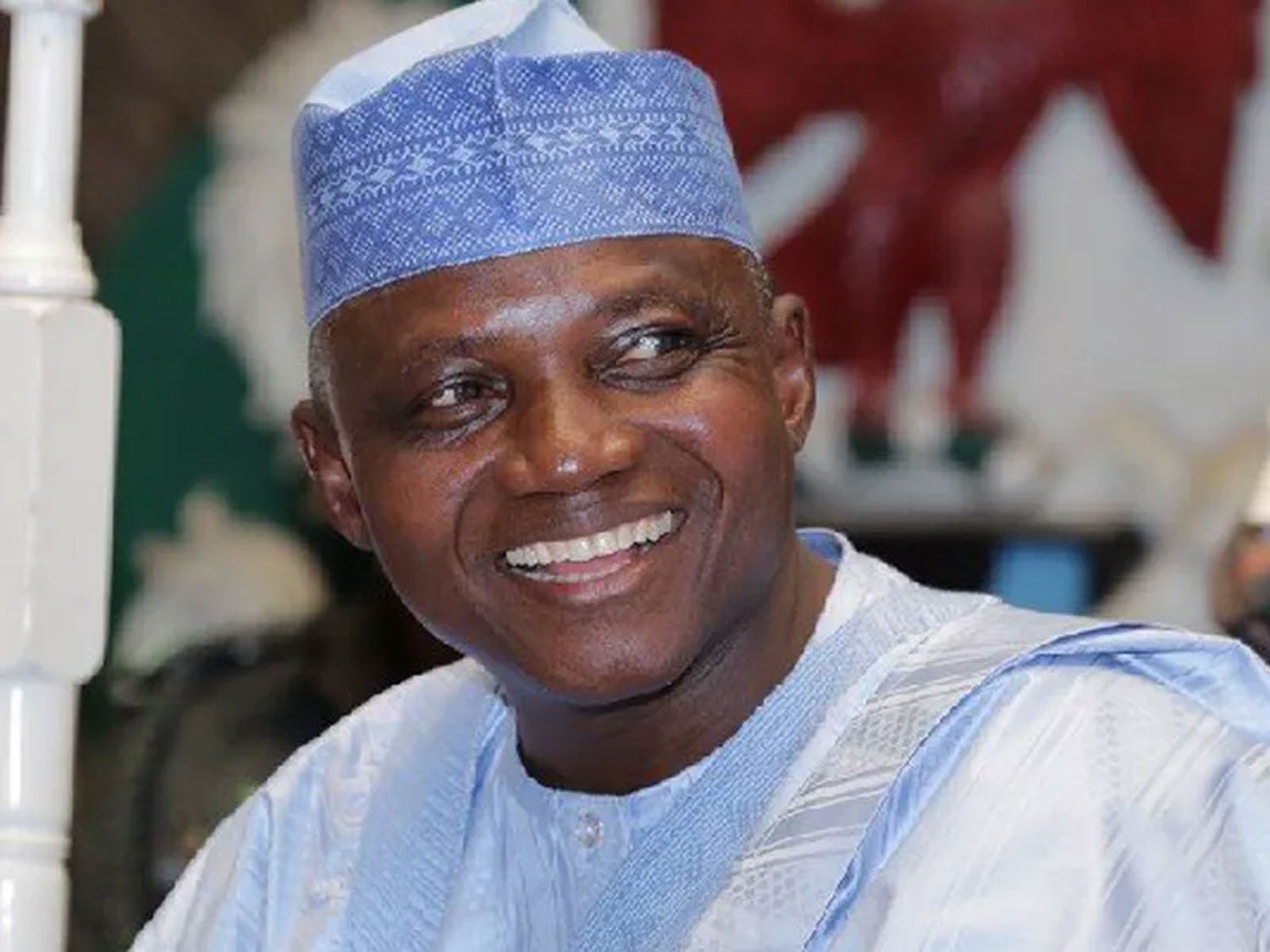 The Presidency on Saturday insisted that President Muhammadu Buhari has treated bandits worst than the Indigenous People of Biafra, IPOB.

He explained that the current government only proscribed IPOB, but gave a shoot-on-sight order against bandits.

Shehu, who spoke on BBC News Pidgin, was reacting to a question on why the Buhari’s administration has not outlawed bandits just as it proscribed IPOB.

He stressed that the military is attacking bandits from the air and land.

According to Shehu: “What the Buhari administration has done to the arms-wielding bandits is worse than being declared as terrorists. There is a subsisting order by the President that any arms-wielding, AK-47 bandits should be shot on sight.

“Yes, IPOB has been proscribed by law of the land; there is no shoot-on-sight order.

“The Nigerian Air Force is busy bombing locations; the military is there on the ground, exchanging fire for fire, taking them out in hundreds, that is certainly not treating bandits lightly.”