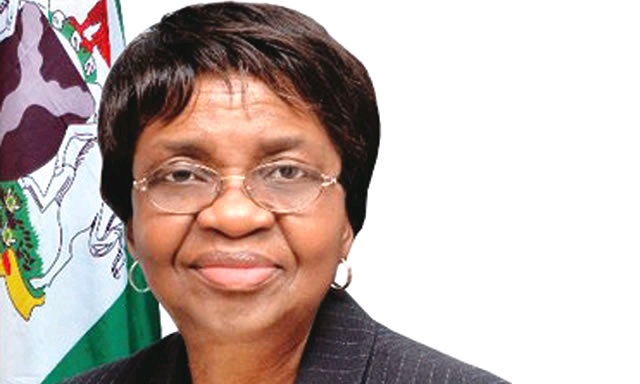 President Muhammadu Buhari has approved the renewal of the appointment of Prof. Mojisola Adeyeye as the Director General of the National Agency for Food and Drug Administration and Control.

The agency disclosed this via its official Twitter handle on Friday.

It wrote, “Prof. Mojisola Christianah Adeyeye has been reappointed as the @DGatNAFDAC for the second and final tenure of five years. She stopped by briefly at the corporate headquarters in Abuja to meet with some Directors.”

Also, a senior staff in the agency, who craved anonymity, confirmed the development to newsmen.

Adeyeye, who was appointed in 2017, ended her renewable first term of office on November 2, 2022.

Following the expiration of the first tenure of Adeyeye as the DG, the Director of Drug Registration and Regulatory Affairs Directorate of NAFDAC, Dr. Monica Eimunjeze, took over as the Acting DG of the Agency on November 12, 2022.