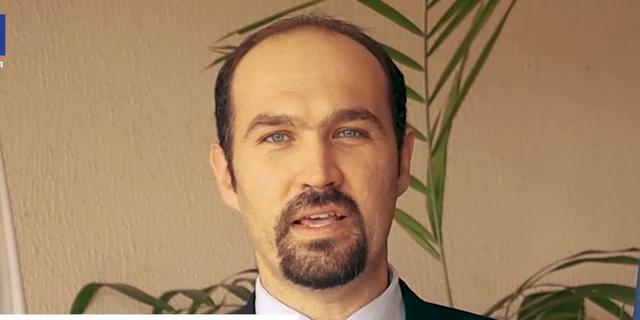 Bulgarian Ambassador to Nigeria Mr. Yanko Yardonov has said that Bulgarian universities are offering admission to Nigerian students whose academic pursuits in Ukraine were cut short by Russia’s invasion.

Yardonov also said that some Nigerian citizens had been offered jobs by Bulgarian universities.

The Bulgarian ambassador disclosed this in an interview with the News Agency of Nigeria (NAN) in Abuja.

Prior to the onset of Russia’s invasion of Ukraine in February, approximately 4,300 Nigerian students were studying in the eastern European country.

The number was the fifth-largest (5.4%) of the 80,000 international students in Ukraine, according to data from Ukraine’s ministry of education and science.

The students have said before that they found Ukrainian education’s appeal mostly in its affordability, a better standard of life, and the safe environment it provided.

Although the envoy did not say how many Nigerian students have been offered the admission, he said the decision to help create an atmosphere conducive for the scholars to study without interruptions and to solidify the bilateral cooperation agreement in place between Nigeria and Bulgaria.

“Let me say that Bulgarian universities have already offered admissions to Nigerian citizens who started their studies in Ukraine but cannot graduate from there due to the war.

“It is only for Nigerian students that have this kind of offer from Bulgaria Universities throughout the world.

“I think that this fact alone is a clear manifestation that Bulgaria is very serious in developing the bilateral cooperation in every possible way, including in education, by admitting Nigerians citizens legally to study and work in Bulgaria,’’ he said.

He acknowledged the good relationship that Nigeria and Bulgaria have enjoyed over the years, saying that available statistics indicated that a significant number of Nigerians had been allowed to travel to Bulgaria and reside in the country either on a short-term basis or for the long term.

“There is a lot of good news in this regard as well, but what I am proud of is the gracious offer that Bulgaria has made.

“Those who have been deprived of their rights to get access to their own universities in Ukraine to finalise their studies have been given access in Bulgaria. (NAN)