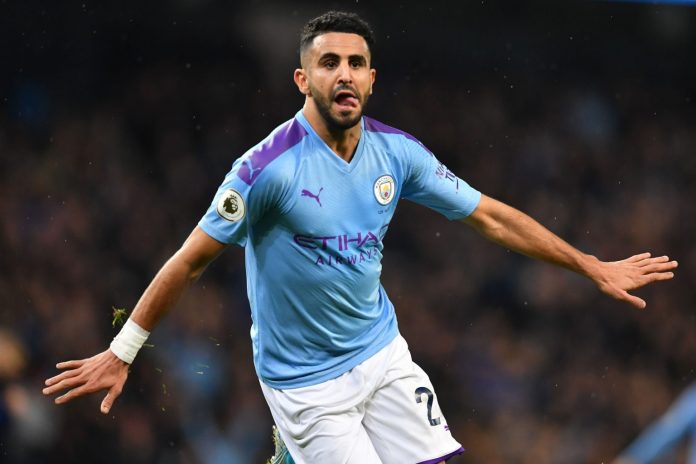 Manchester City have qualified for the Champions League final for the first time in their history.

Riyad Mahrez scored in each half, as the Premier League leaders defeated Paris Saint-Germain 2-0 on Tuesday night.

The result saw City qualify on a 4-1 aggregate, having won the first leg 2-1 at the Parc des Princes.

They are still in contention for a Treble this season, having already clinched the EFL Cup and are just a point away from being crowned Premier League champions.

Pep Guardiola’s men will now face Chelsea or Real Madrid in the final in Istanbul.

Both sides played a 1-1 draw in Spain last week, leaving the tie evenly poised ahead of the return leg at Stamford Bridge.