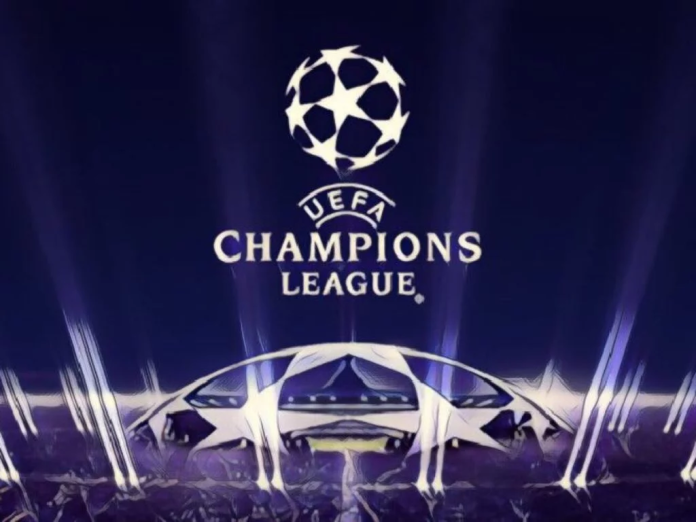 Rangers have announced that their Champions League group game against Napoli has been moved to Wednesday, September 14 at 8pm.

The fixture was due to be played the day before but has been rescheduled due to restrictions with policing resources after the death of Queen Elizabeth II.

“This is due to the severe limitations on policing resources and organisational challenges related to the ongoing events surrounding the passing of Her Majesty Queen Elizabeth II.

“Rangers, of course, recognise this switch in date will inconvenience a number of our loyal supporters, and refunds will be available to those unable to attend the match,” a statement from Ranger said.

The club also confirmed that there will be no Napoli fans at the match which will allow them to make more tickets available for fans to watch Giovanni van Bronckhorst’s side.

The same will be at the away fixture to support “sporting integrity”.

Rangers lost their opening game of the Champions League away at Ajax as they were beaten 4-0 at the Johan Cruyff Arena.

Napoli however thrashed Liverpool 4-1 at the Diego Armando Maradona Stadium.